Hiphop holds its own at the highly successful Summerfest

Donald Dodger Marindire at August 30, 2015 2015, Bodyslam, Event, Harare, Summerfest, Weekend, Zimdancehall, Zimhiphop,
This weekend was an imbiber's paradise with events galore lined up across the capital. While the grown folks spent Saturday recovering from the after effects of either excess anointing from Makandiwa's judgement night or excess beverages taken at the Tony  Braxton and Babyface concert the youngins were hustling for guap to attend  whatever event suited them from Davido's autotuned performance, Changamirefest, Zimdancehall cup clash or in my case the Bodyslam summer fest at Waterwhirld.

The good folk at bodyslam gave us a night to remember as the nation's top rappers and dancehall chanters and Djs tried to outdo each other on the mainstage.Ashstyles,Raydiz and judgement yard took turns on the turntables and kept the huge  crowd dancing to everything from hiphop,house,dancehall and even techno. 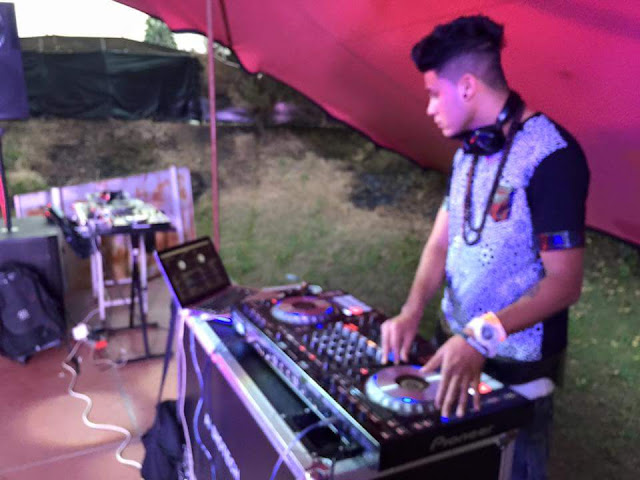 Rockford Josphats and Exquisite teamed up and belted hit after hit from wayback  to their recent banger Aleluya. Extra large also came through and showed that experience is the mother of excellence especially when it comes to perfomances. Lipsy however didnt exactly bring her A game much to the chagrin of the fans.

Tehn Diamond and Takefizzo were all about risks as they fused international beats  into Tehn's set though the crowd didnt seem to mind screaming "Happy Happy".Peekay took time to mingle with fans giving out cds between his awesome perfomance that had people rapping along to Spakwa wega,show me love and his biggest hit to date Mamonya.

Host of the evening Mc Chita also joined Roki on  stage and killed Dandaro with the "Chidzoka" hitmaker. Simba Tagz came through delivering both choral and rap excellence.The sound system was on point and perfomances flowed seamlessly throughout the whole night.

Much thanks to the Bodyslam family for organising this stellar event which put our local acts first.The beer was a bit pricy but the super yellow mumies and caramel coated sisters had the fellas balling on rent  and grocery money. 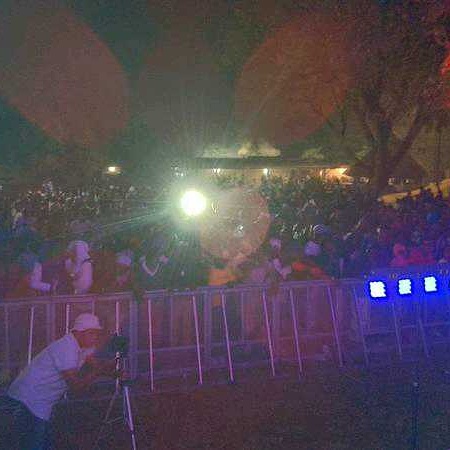