Askies: Cal Vin takes us on a journey of musical excellence

Donald Dodger Marindire at September 06, 2015 2015, Askies, Cal Vin, New Music Alert, Reviews, Year of the Vin, Zimhiphop,
As we wait on him to drop his album,Year of the Vin,Cal Vin dropped an Ep to ease the wait.The Luveve boy didn't disappoint coming up with a project thats scary perfect from the beat selection to the diverse concepts he dealt with.This album could even break the South African market with its mix of ndebele and english. 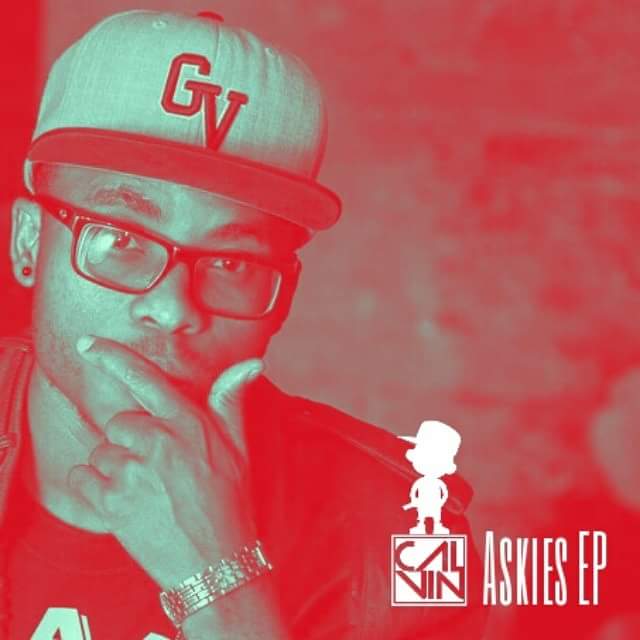 In "Life after me",Cal Vin spits about religion and spirituality from the perceptive of a kasi boy who happens to rap.He asks what will become of him after he is dead,whether he will see heaven and the angels considering his current lifestyle.He touches on the various temptations from the city girls and backsliding in christianity.At the end he however comes to his senses and comes back to the father rependant.

Back pack boy sees the luveve emcee paying homage to the hustler/youngboy's ultimate accessory  on a new age kwaito beat Cashtime life would be proud of.The song is also a celebration of style and taste with the emcee saying matching your clothes with your backpack is a must.That he carries said backpack everywhere, clubs,appointments  and even when pushing his Cds  has often drawn backlash from the fairer sex Calvin says.

A kasi love story unfolds in the mellow joint,another day.The hook screams Kendrick Lamar but the verses are as kasi as your Cavelli shoes.Its basically a tale about the smashing chick you meet in the hood ,vibe with  only for her to disappear  and leave you wishing to see her another day.

What would be a rap project without that one track to ascertain dominance over fellow rappers?In "i gat now" Cal Vin is simply saying he isn't concerned about questions on who has next since  he is the present king.He flexes his lyrical muscles and reminds rappers and fans alike of the time he was battle rapping on street corners.

The last joint is ironicaly titled dont stop the music.Its about the positivity of music and how it kept the rapper off drugs and idleness.Its  also about the power of music to unite and an acknowledgement of the excellent companionship of music and goodtimes.The only featured artist femcee Crystal, spits a young verse reiterating the good of music.

The EP is a great offering and is available for download here:
http://www.datafilehost.com/d/c869f7af
2015, Askies, Cal Vin, New Music Alert, Reviews, Year of the Vin, Zimhiphop