Did Noble just take shots on Rehab on the new Fun F joint?

Donald Dodger Marindire at September 28, 2015 2015, Fun F, Good Ass Job, Noble Stylz, Reviews, Team Rehab, Tsuro Negwenzi rayo, Zimhiphop,
Fun F is set to release a tape with your favorite rappers titled Good Ass Job and he has been teasing us with singles and boy are we looking foward to this one.The latest single Tsuro negwenzi rayo sees Fun on the production side and Noble Stylez on the bars.The beat is a nice simplistic offering which makes the lines take precedent. 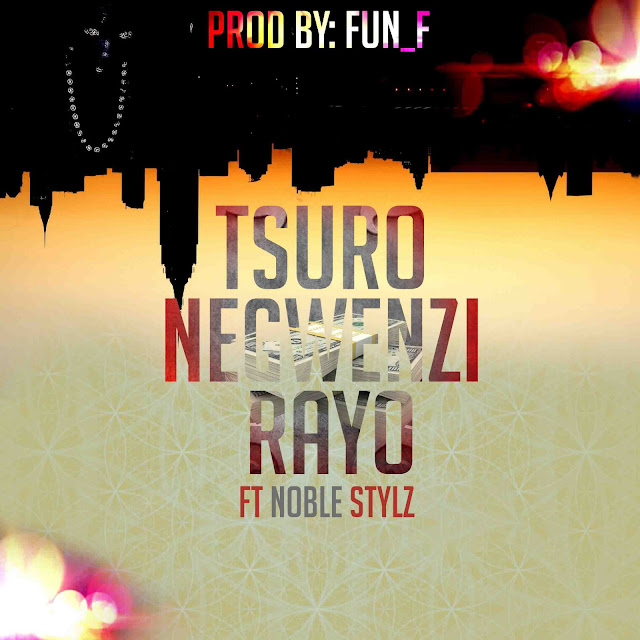 Noble is chilled on delivery spitting in a laidback slow flow so u hear every line all too clearly.He brags a lot but his lethal pen and the ease at which he decimates the beat leaves you with no choice but to drop your jaw as stellar bar after stellar bar assaults your ears.

In typical Noble fashion he employs puns to drive his points home leaving you wondering if he is just being creative or deliberately taking shots.

The obvious deduction would be he enjoys smoking rappers so much he aint willing to enter rehabilitation to  cure him of his fixation but Rehab is also the name of his erstwhile foe Anonzi Xndr so he could as well be attacking the Rehab fam.

The new school isn't spared either with Noble stating he is one of an elite group of four rappers who own houses in Zimbabwe and he aint about to be dissed by youngins living with their mothers.He denounces groupies and gives an example of one chick who got a hiding from his ride or die chicita.
If you fiend for punchlines,bars and vernacular lyricism at its best this one is definately for you.