Donald Dodger Marindire at September 14, 2015 2015, GZE, Hip hop, Hits, Reviews, Starfm hitlist, Trinity, Zimhiphop,
1.Wadiwa
Back in the day at the peak of the urban grooves movement Gze was a member of the now defunct group Trinity and he laid his most relatable and sickest verses.The then young Gze captured the prevalent mood of many youngsters at the time who left their ladies,wifeys etc in small hometowns and villages to hit the big cities and even the diaspora in search of the pot of  gold.The verse was a reassurance by a migrant worker to his girl that he would return and she should worry not about him being gobbled by thirsty city thots since she,the one he loved was constantly in his heart and medula. 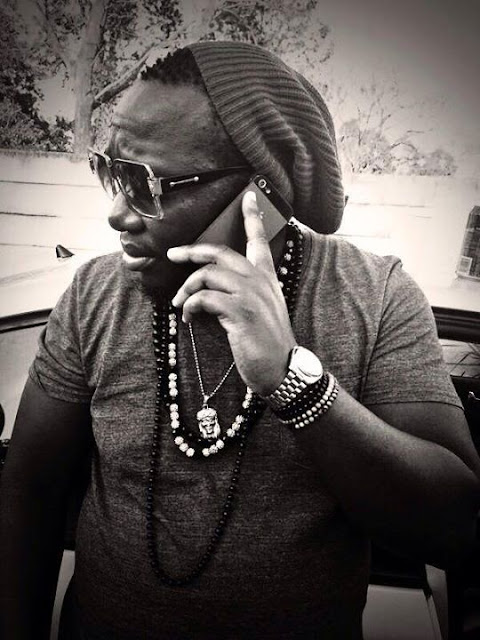 2.Waiziva/Vroom Vroom
Gze came through with his trademark laid back smooth gangsterish flow on a Take five production.The result was a love letter to a car with lyrics like movie scenes complete with cop chases and gun toting haters.The car,he reasoned,might as well have been an ex-jap but accessories were a must from  leather seats to a booming sound system complete with a killer playlist.The song captured the hearts of young car owners and had pedestrians rushing to taxis,usbs in hand to feel what the fuss was about.

3.Rorenzi
Mr John Bhuru held his own against one of the illest to hold the mic i.e Maskiri.This time around,the youngin had come of age and realised it was time to marry.That meant ditching street gear and getting suited up to impress the in laws.It also entailed spending a lot of benjamins on the said in laws.The bride in question was also serenaded by a stoner, claiming he didn't need a blunt since she was his ganja,talk about suave.

4.John Bhuru
This was a hustler's tale modeled on a Gze homey and also one of his most playlisted tracks spending weeks on the Starfm hitlist.The verse in question is the one were the hustler asks Mother Mary to bless his hustle.He likens his dire situation to that of Jesus Christ who rose from humble beginnings as a carpenter to prominence as the Messiah.

5.Chimoio
This particular track created quite a stir when released,with heads pointing out the similarity of its beat to a Jayz and Rozay tune.Some even called it wacky but its success proved otherwise.Gze spits like a street dealer with an organized hustle that  feeds of national policy(Look east to be precise).The wordplay,centered around all things Chinese would have made Bruce Lee smile from Oriental heaven.