Donald Dodger Marindire at September 05, 2015 2015, Ghost on Ghost, Hiphop, Mcpotar, New Music Alert, Reviews, Zimhiphop,
That jack of all trades  master of most if not all, McPotar,you have heard about him right?Well he is it at again. When he is not fixing gums and dentures dude is profiling the goings on in the zimhiphop arena.After all that he still jumps in the booth and drops those 16s. 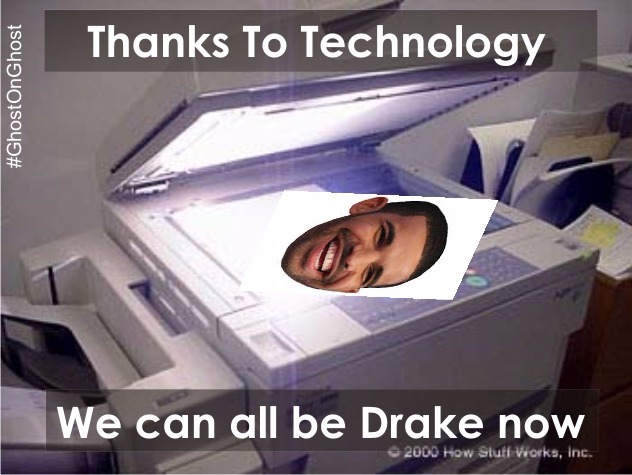 Mcpotar took to rhymes to address a few issues that went down recently in zimhiphop.First up he had to set the record straight and quench rumors he ghostwrote Ventilation for Cashbid.He however,is so sure of his pengame   he offered to ghostwrite for all and sundry.

The boy went on to answer Marcques on his "Who gat  next?"  saying its Sharky.He lambasted dudes who only trend by running their mouths yet cant face him and talk behind his back (rappers ranting about not getting blogged about we see you lol).Carbon copy rappers and buying views on the web were touched on among a plethora of issues.Take a listen  and tell us if Mcpotar nailed it:
http://t.co/k9067lp6QC
2015, Ghost on Ghost, Hiphop, Mcpotar, New Music Alert, Reviews, Zimhiphop