Donald Dodger Marindire at September 01, 2015 2015, BA7, Mambo Munetsi, New Music Alert, Reviews, Zimhiphop,
House of gods emcee Mambo Munetsi  did one for the ladies in his latest offering titled Nekuti.BA7 handled production and he took us to the early 2000s with the groovy beat and the Ngoni sample on the chorus. 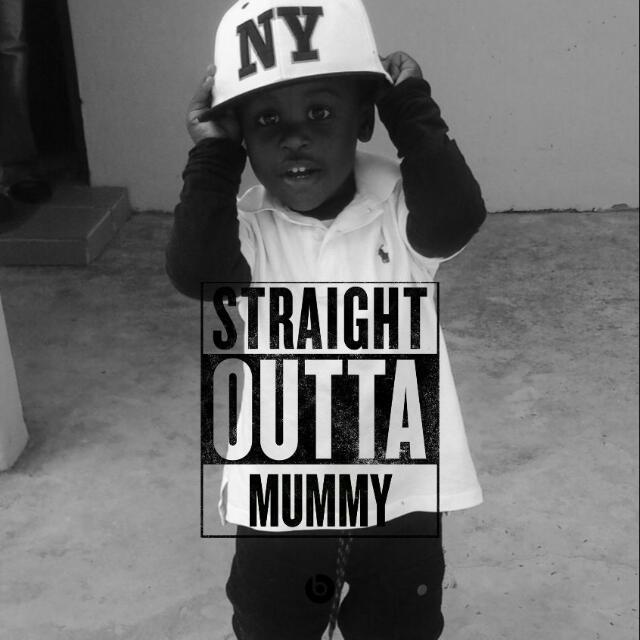 Mambo goes straight to business reaffirming who his lady is,in his life.The mother of his kids,the one who has stuck with him from way back (ride or die is the correct term methinks).The rest of the verse is filled with all that sweet talk ladies love hearing so much.

Perhaps  to show how much he appreciates his bae's love Mambo confesses his exes have been in touch. Unfortunately they are all now single mothers while bae was the lucky one wedding and all. He doesnt want nothing to do with the past though and pledges to focus on his wife.

I loved how Mambo Munetsi switched between the past and present to  highlight the difference between the two.From the days he proposed as an informal vendor to the present day where he is looking daper stepping out of his car in formalwear and being greeted by the one who still has his heart.

The last verse is in english unlike its precursors and though it has clever bars i felt the delivery could have been better.It still goes in though with lines celebrating African women,their beauty and affirming their importance from times past to present day.

Mambo Clive Munetsi is on facebook  hala at him to gain access to his music.
2015, BA7, Mambo Munetsi, New Music Alert, Reviews, Zimhiphop