R_Peels and his honest approach to Rap

Donald Dodger Marindire at September 03, 2015 2015, Forgive My Honesty, R_peels, Reviews, Zimhiphop,
The year has been good for zimhiphop with some notable album releases.R_peels is set to drop his own this September and if the level of lyricism on his last two singles is anything to judge by our ears might be in for a treat.The EP titled Forgive my honesty will also contain the previously released singles Nobody got time for that and Where did King go. 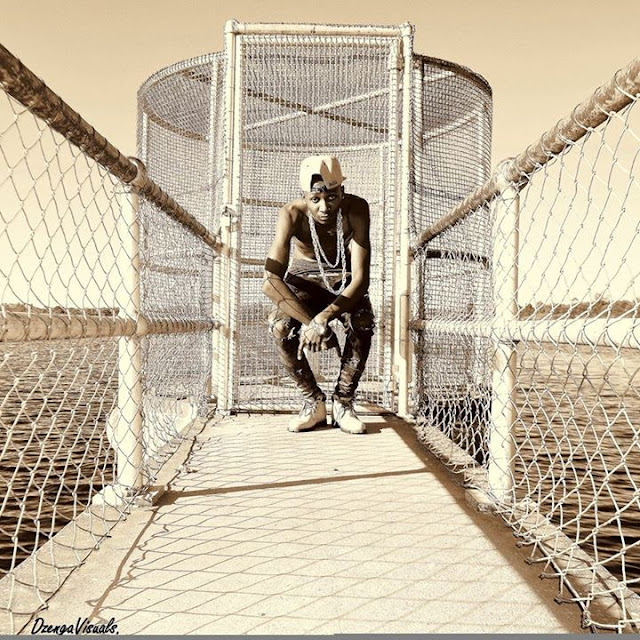 We had a chat with Rpeels about his inspiration for the album  and the subject matter.Peels said he was just taking an honest approach to life and choosing to differ with  the rest of the industry.He further stated  the album was full of free will tracks and a chance for him to go against the grain in an industry were the truth is often sugarcoated.

The feature list is quite impressive with emcees notable for their wordplay  and witty bars. Vernac rappers who helped the Iconic group artist out include Sharky and Noble Stylz. On the other hand there is Cashbid,Synik,Jnova and Simz27  among others.

On production Dj Krimz took the role of executive producer.An interesting concept is the inclusion of a track were he spits on live instrumentation and a beat from upcoming SA based Tich.Bigshots producer Fun F also put his  skillset on the project.

The young man is quite the lyrical fiend and has held his own many a time among firespitters like Cashbid and Synik so the album is sure to impress.Follow him on twitter @R_peels  and get access to his previous body of work.
2015, Forgive My Honesty, R_peels, Reviews, Zimhiphop