Donald Dodger Marindire at September 24, 2015 2015, J-Boss, Maskiri, Munetsi, New Music Alert, Reviews, Stunner, Zimhiphop,
Earlier today a pal hooked me up to some Maskiri material i saw fit to share.The four songs are reminiscent of Blue Movie Maskiri and are best listened to inside earphones lest you sent your grandmother to an early grave with the explicit lyrics and shona shade which is bound to inspire many a game of feeling stations lol.

Of the four joints Tambudzai part 2 is the most focused as Tateguru shifts to storytelling mode. Apparently Tambudzai calls him from her new base in Murehwa were she has found financial success. Alishias goes for a visit and gets really drunk only to wake up next morning in the same bed with Tambu. He is not sure if they had sex or if they used protection and years later he is still plagued by guilt thinking Tambu might be the bearer of his offspring.

Maskiri even roped in Munetsi and motormouth J-Boss for some verbal gymnastics.The song which seeks to cut the tails of youngins who are becoming too big for their shoes is punchlines on punchlines and vernac fiends are in for a mindblowing fix.Though none of the emcees sucked Munetsi reigned supreme with intricate word play likening testing him to parking at the statehouse at 2.00 am  radio on fullblast yelling Ku Klax,put simply suicide.

On the other two joints the Mhondoro boss made use of international beats including Kanye's can't tell me nothing.He namedropped everyone from Daiton and Josphat Somanje to Shastro and even Tehn Diamond.He pointed out the irony of stations playing explicit content from Fortune Muparutsa in days past yet accusing him of smoking holy piff when he drops some foul language.Haters are warned it could easily get real as Maskiri threatens to have his way with their mamas(eeew right?). 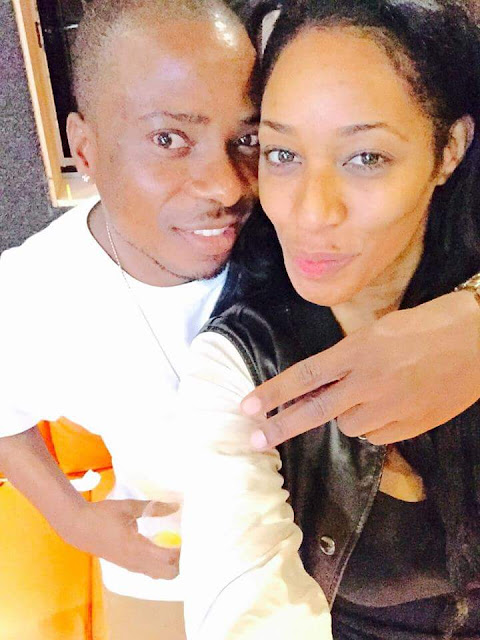