Donald Dodger Marindire at October 16, 2015 2015, Akira Slayz, AMNT Music, Confessions, Dashiki, Hip hop, Interview, Tha Beast Tour, Zim hip hop,
Its been a busy year for Miss Akira Slayz of AMNT music with an album,several singles released and it seems the momentum aint about to recede anytime soon(not that we are complaining). Currently touring Europe the feisty and often controversial femme fatale dropped a single "Confessions" and also took the time to announce the release of a free album on the 17th of October to thank her legion of fans the world over. She squeezed a few minutes into her crazy schedule to tell us about what she has been up to: 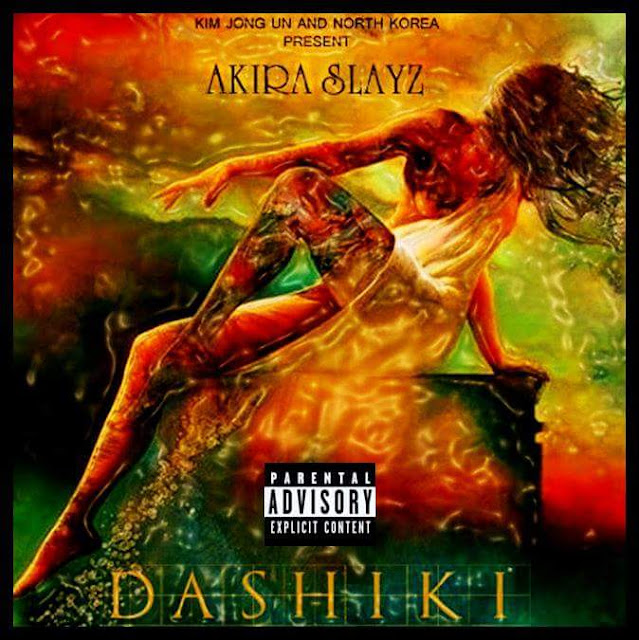 "Dashiki is my second album of the year which is more or less a thank you to everyone who has been supporting me since i started five years ago.The album is a mix of hiphop,rap,pop,EDM and some RnB .Head production was done by Martin C,GradyMusic,dj JUSTINKREDIBLE and dj Flatlyne.As for features there realy aren't any features  but there is some uncredited vocals from Michelle Rocky Lee,Dee-L-Cee and Brianna,all artists signed to AMG"

We also asked her about her  Beast Tour and she had this to say:
"Tha  Beast tour has been going great although we had a couple of passport hiccups with some members on the crew but overally its been good.Currently we're in France and there is like 3 more shows left on the European leg then we head to the States for the whole of November with a cool tour bus lol" 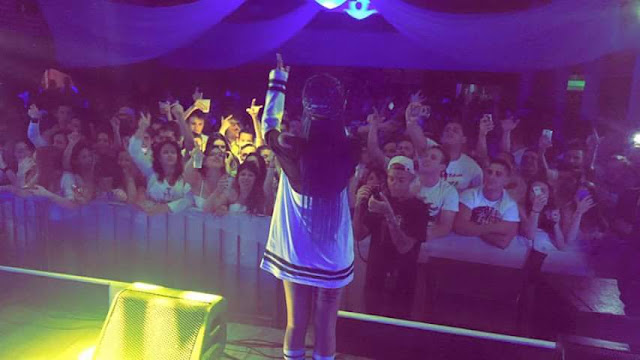