@Generaljt01 collaborates with American femcee on a Jae Mac beat

Donald Dodger Marindire at October 20, 2015 2015, Christian Hipnhop, Elevated, Gem'N.I, Hip hop, Levin, Reviews, Saints Of God, Zim hip hop,
Jay Tee is many things,when he is not putting out dope christian street wear for his imprint Saints Of God #S.o.G  he is printing cds,tshirts and doing graphics for said #S.o.G and artists/individuals who might require his  services.His number one passion though is spreading the gospel through hiphop and on his latest joint,Elevated,he does just that with help from United States femcee Gem'N.I and his kid sister Levin.Were the average street nigga would talk of fly and swag  Jay Tee would rather say he is elevated all courtesy of Jehovah.Its a feel good joint and you would be forgiven for thinking the 2013 Jae Mac beat is brand new. 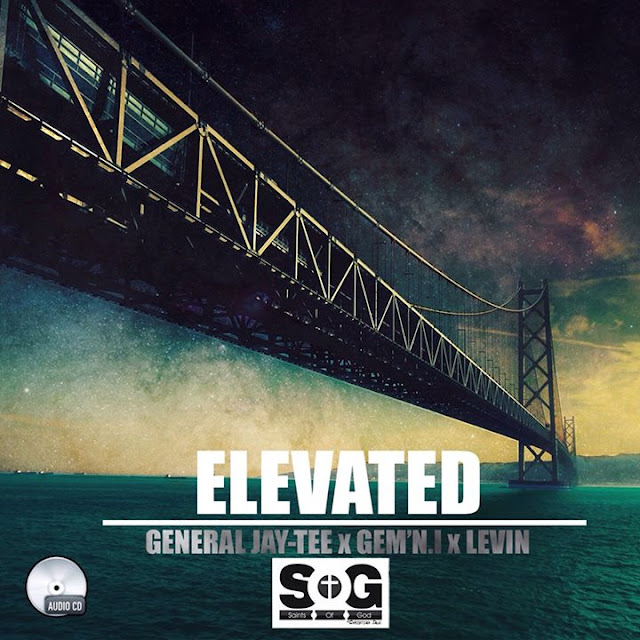 Here is what the homey had to say about his new song:
"Elevated was thought about back in 2013 when Jae Mac uploaded the beat on his reverb page and tagged me amongst other rappers to sparse over it so he could choose the best song done on the beat. I had my bars ready but the guys i was supposed to collaborate with slacked and i just gave up on the joint. Shout out to Navy Seal who did a hit on it back in 2013. 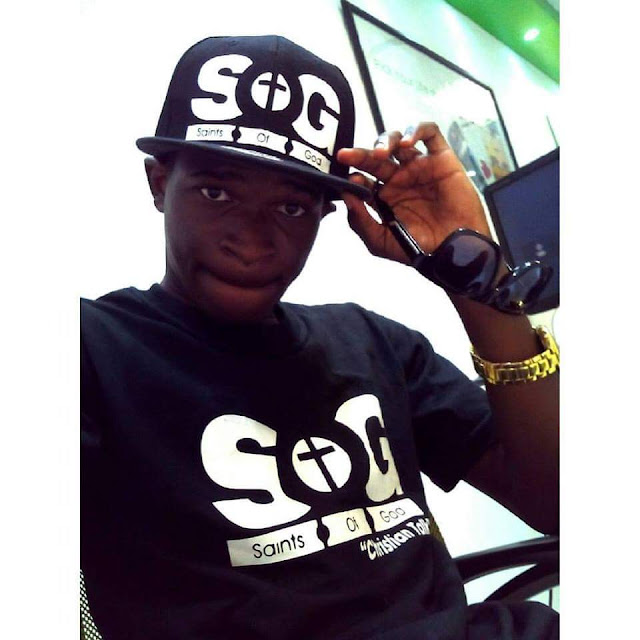 Fast forward to 2015 when my manager connected me with a an American female rapper Gem'N.I via twitter. I just felt she was perfect for the beat since i owed Mac a hit song. We worked on the song despite the many borders between us and we came up with Elevated.On the hook is my biological sister Levin on her studio debut.

I must say the song is receiving quite a remarkable response locally and all over the world.It recently debuted on Power Fm courtesy of Dj Mandisoul. The South Africans,Nigerians and Americans certified the hit on my twitter page and i'm sure they will be hitting me up soon for collabos too lol Respect to everyone who supported the movement and pushed the song." 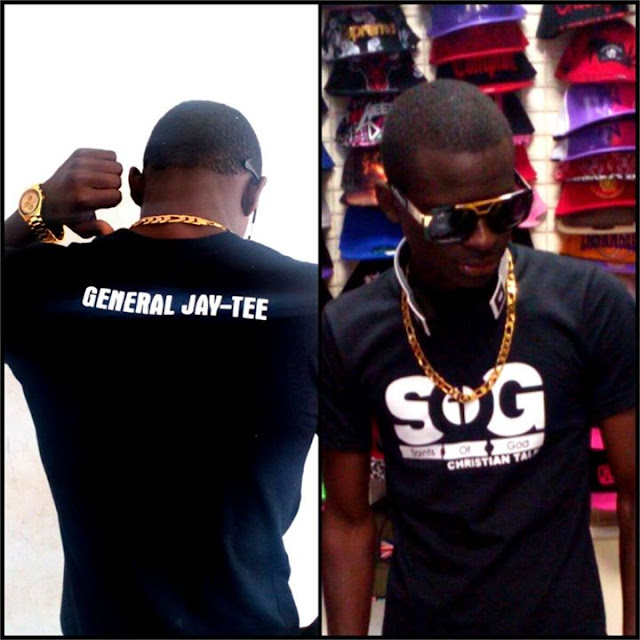