Donald Dodger Marindire at October 27, 2015 2015, Randomness,
Its an archaic belief that the fashion scene is a girl's world as more and more modern men take their own fashion sense and dress style and translate it into street gear other men find savvy and classy. One such gentleman is aircraft engineering student Takudzwa Denny Ziwenjere founder and head honcho of street wear startup 'Opportunist Urban Wear'. 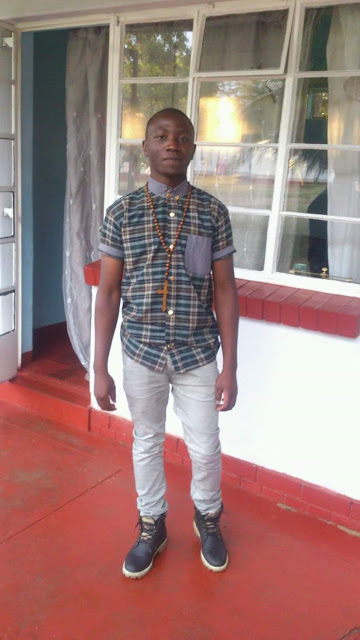 The range which was launched early this year has so far designed a few top of the range tee shirt and snap back  lines  for all those paper chasers countrywide including Harare Money Chasers, Kwekwe Money Chasers,Bulawayo Money Chasers depending on your city of origin. There is also the Mbizo Ndizvo line dedicated to Taku's ghetto of origin Mbizo. Taking it further than the regular tee shirt printing firms Taku recently put his hands into the formal  afro urban market focusing on shirts under the 'Ruthlessly Classic' line. 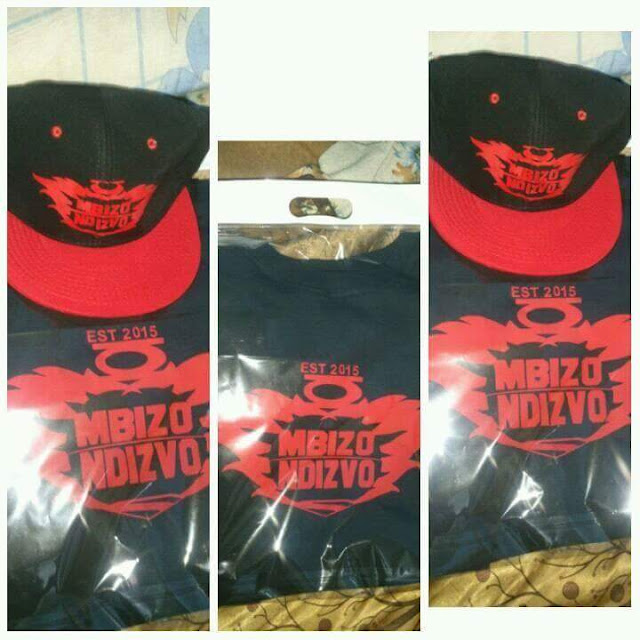 Like any other startup Taku has faced his own fair amount of setbacks chief among them being the need to balance his studies and design work. As for successes the hiphop fanatic points out that the number of sales realized from the Money Chasers and Mbizo Ndizvo lines has been huge and has continued to motivate him. 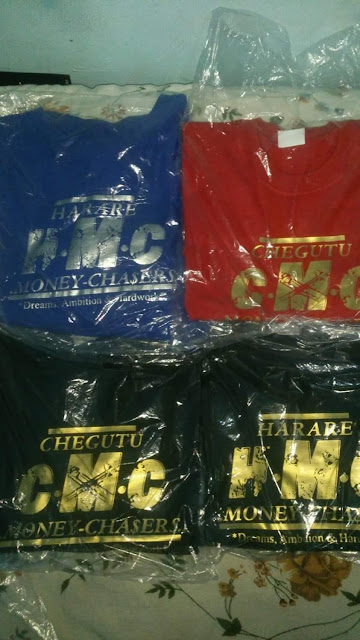 As for inspiration he says "My roots,my city,my country and my city thats  what inspires  me the most".He is planning to expand his range by introducing bucket hats,pants and shirts.Plans for a centralized location for his merchandize in Harare are reportedly in the works.Meanwhile one can place their orders by emailing him at t.ziwenjere@gmail.com or calling/watsapping him on +263777409467. Alternatively those in Kwekwe can visit the Diamond Ink Boutique. 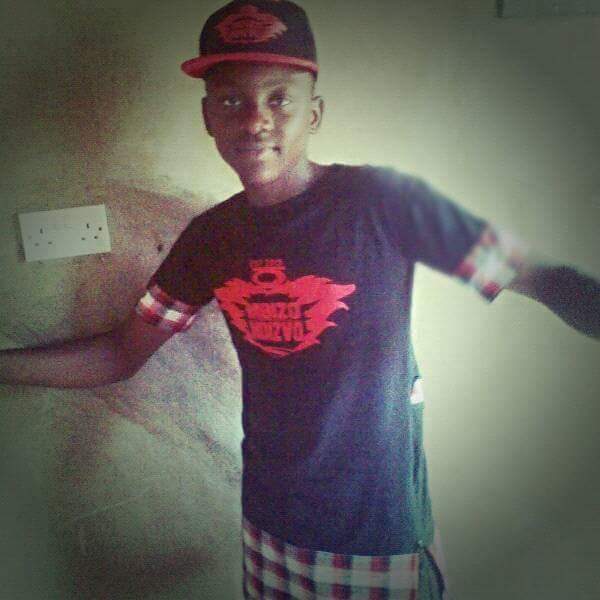 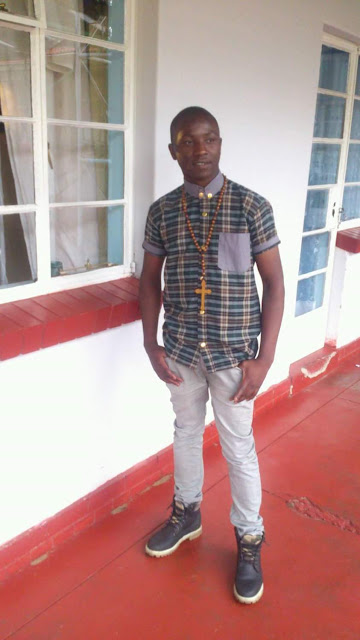