Donald Dodger Marindire at October 19, 2015 2015, Chitungwiza, Clady Banks, Glitz Squad, Interview, Zim hip hop,
Zimhiphop often feels like a gated community.If you ain't down with this or that clique you risk being shut out forever.One rapper who has been a victim of this is Clady Banks who despite consistently dropping quality work doesn't feature in as many hiphop conversations as he should.We tracked him down  and talked about this and more. 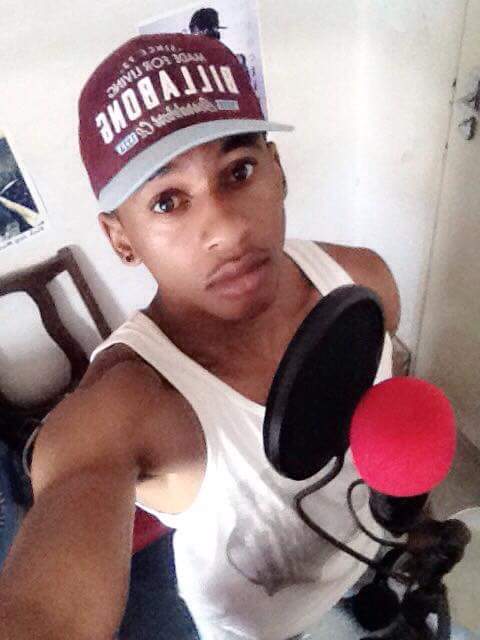 SBC:Its been a busy year how many songs have you dropped so far?

Clady: Well this year i released 3 songs and a couple of covers including Yonini, Panties On The Floor and recently Toda Zvinhu.

SBC: The titles though lol,what influences your music? 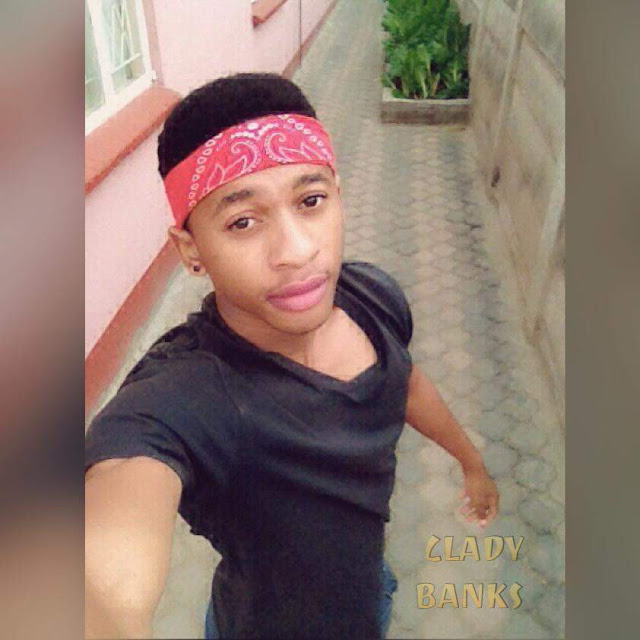 SBC: Hehehehe and why are you always rapping about the party?

Clady: I love turning up man,i always meet different crazy chicks out there and they inspire me to write more party joints,every time i'm in the club they show me love so yeah i give them what they want lol.Plus the fans,yeah i said fans,are always asking for that party stuff.I however have a lot of dope heartbreak songs,Shout out to my Ex,i ain't ready to release those though

SBC: I have noticed a lot of your joints are explicit,don't you fear radio DJ's will sideline you because of that?

Clady: Well i have joints that i record mainly for radio and  other explicit ones i record here and there guess you heard those.I got radio friendly stuff that i'm cooking for the DJ's its just a matter of time before you get them.

SBC: Tell us about the mixup with Clyde Banks/the similar sounding names

Clady:Clyde Banks???That nigga still using that name,need to post my convo with him,well that nigga will just stay in my shadow,i know i'm bigger than him(insert that smug emoji wearing shades here)

SBC: What made him use the name in the first place and did y'all reach an understanding that he would quit using it?

Clady: Well he changed his Facebook username, he wanted a collaboration but i declined the offer. I think he  is just popular in Prometheus's circle otherwise haana dhiri (he doesn't matter),stopped talking to him don't know if he is still using that name.

SBC: You obviously putting in work(quality work i might add) yet your name doesn't come up that much when people talk zimhiphop what could be the cause?

Clady: Its because i'm not aligned to any of these "monopolies",currently I'm producing my own stuff and plotting my own strategies cant really say I'm worried  about recognition from these ever online social media rappers who belong to certain stables.I'm  just getting warmed up and am still tryna figure out my way in but I'm glad the people from Chitown recognize me and show love to a youngin .Its just a matter of time

SBC:Dope and what do you think the rap fratenity needs to do for zimhiphop to blow and really get its fair share of the national pie?

Clady: I think we need proper record labels  kwete zvetwumastudio twepasi pemuti lol,at least record labels will take care of most of the hustle that an independent artist has to go through like paying for studio time,distribution,marketing,looking for shows,commercial ads and the like.We need sponsors and serious Zim rappers otherwise we will always stay behind.Another thing is we need less corrupt DJs because not everyone can bribe a DJ.Niggaz should also start charging for features kwete kuti maproducer adye mari ega.

SBC: Well said,so how does one get in touch with Clady? 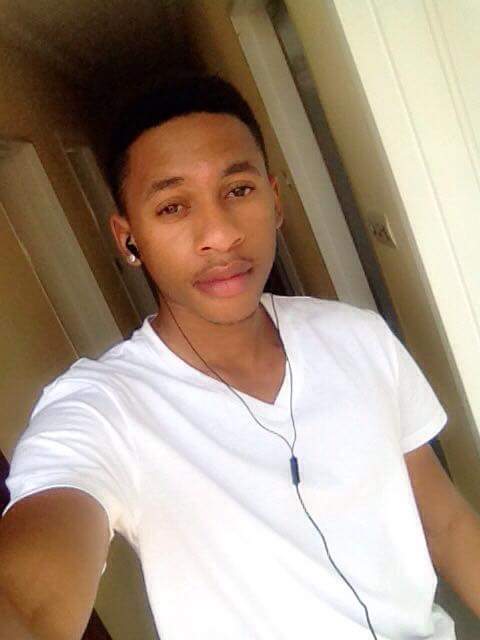