Donald Dodger Marindire at October 16, 2015 2015, AlbumSeason, Begotten Sun, Hip hop, Randomness, The Perfect Tehn, Zim hip hop, Zimbabwe,
The wait for Tehn Diamond's debut album  could almost be over if B.Sun's latest insta post is to be trusted.The veteran producer who gave us Synik's classic Syncity album posted a picture of him and Ngoda yesterday with a caption advising other rappers to hurry up and release their projects since they were about to not matter with the release of The Perfect Tehn.Headz being headz didn't take that statement too well and wasted no time in telling B.Sun his statement was in ill taste.We spoke to a few brothers and this is what they had to say. 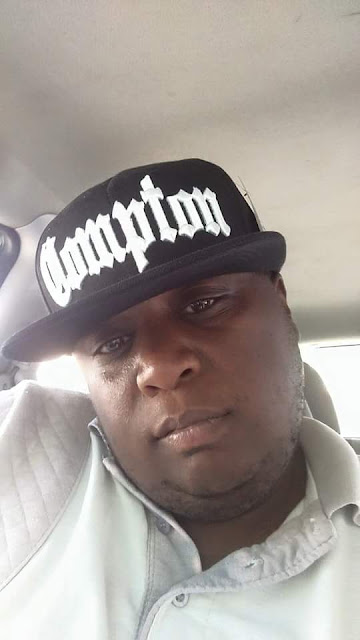 @TeekayFlamez(Zimhiphop fanatic and mcpotar.com blogger:
"Haaa it puts Tehn in a very compromising position because we now expecting a Perfect album in  a world where nothing is 100% perfect, besides not everyone has the same opinion with him"

Spekktrumn (blogger at www.supportzimhiphop.co.zw):
"But Tehn hasn't dropped anything  in three years,the game has changed. I'm not getting my hopes up,i did that with The feeling aint fair and got disappointed"

Fun F (Producer at Bigshots/Global Records;
"Hahaha after all is saith and done Good Ass Job (his forthcoming album) will be the best album ndozvandongotaura lol"

Anonzi Xndr (Producer and Owner of Team Rehab Ent:
"It will squash everything that doesn't have my name on it"

Raheem King Tonhodzai (Head,AKA fan and self proclaimed king of the hustle:
"Drugs" 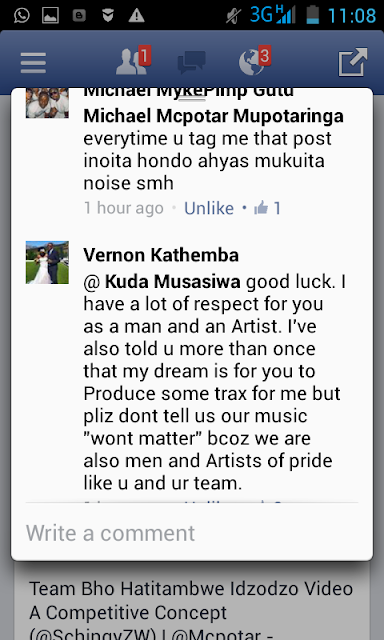 Other rappers took the post as a personal attack on their own bodies of work with T1,Vhedza and Didzavelli commenting "Itai tione" (Go ahead and do it we watching).B.Sun came  and pleaded for support from his peers rather than what he termed "ghetto mentality"  of peeps wanting  Tehn to remain at the same level with them just because they all started at said level.Headz on that same note told him they were not hating  but the phrasing of his post was wrong and an attack on their art.
The debate rages on and your thoughts are more than welcome.Were Mr Musasiwa's comments ill timed  in  a season with many stellar albums released or Rappers are overreacting. 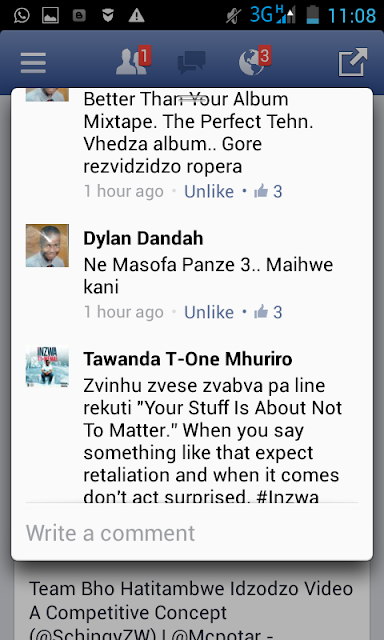