Donald Dodger Marindire at October 06, 2015 2015, Daley, Meyniak, Prometheous, Ralph Level, Reviews, Shona Boy Conglomerate, Spits Loui, Young Stan, Zim hip hop,
1.Zim Rap cities 20
Brought to you by ZBC presenter Prometheous aka the hiphop driver its a watsapp podcast featuring the most happening joints in Zimhiphop at the moment.This one contains Zvenyu,a street banger by Studio Felons Tigonzi and Baller telling the rest of the country how blessed they are.Ana Cash & Inno B come through with Paul Matavire were they liken their love for more girls,money etc to that of the late Dr Love Matavire.Qrigga dropped a club anthemn fused with ragga elements  celebrating all the ladies with big tings on em.Crazie Boy also came through with a witty ode to gold diggers and their unfortunate prey titled Pizza neBurger.Contact the hiphop driver on +263772326178 for your fix. 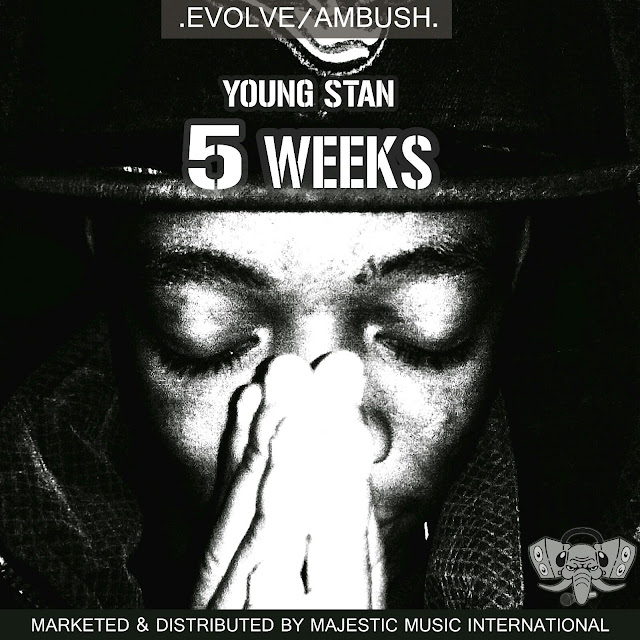 2.Five Weeks
Evolve/Ambush emcee Yung Stan waxes lyrical about his city on a suave Fun F beat.The ills of the city are put on display from kids who no longer trust adults due to abuse and the Pastor's wife who happens to be loose.But through the bleakness and traversing the road of life jumping over broken bottles and sewer puddles the youngman keeps his dreams of a 325 BMW alive.
"Today we a squad tommorow someone is missing
Mothers cry fathers grind to put food in the kitchen"

3.Ipeasant
Meyniak attempts to answer Rpeels' Were did king go on the same beat used by Peels.He lays his soul bare spitting about an industry that takes his immense talent for granted overlooking him for slots at shows like Hifa and Shoko.Its not just another rant however as his prowess in the Queen's language (whose use he is unapologetic about) on the last verse reaffirms what u had told yourself when u heard his first line,the kings never went away  you have just been sleeping on them.

4.Nyami Nyami
Daley and Spits Loui make the bold claim that they are the kings of flow much like the river god Nyami Nyami.With a perfect mix of vernacular and english raps that are littered with many a catchy punchline their claim isn't too far fetched though the dude who dude who did the production on this particular track  could  have done a better job.The last lines got me chuckling as dude tells his peers to go vernacular if English is too hard as well as secular if the gospel is proving tough to preach.

5.Bruh
VI the Law and Keith JFR of Ralf Level give us a simple solution to the lazy dudes and dudeses who cry foul for being slept on while putting in mediocre work "Level up Bruh" and get noticed.Exciting wordplay and a great beat combine to give yall hardworkers a jam to relate to and the lazy legion of haters something to motivate them.
2015, Daley, Meyniak, Prometheous, Ralph Level, Reviews, Shona Boy Conglomerate, Spits Loui, Young Stan, Zim hip hop