Donald Dodger Marindire at November 04, 2015 2015, Africa Music Concert, Artist Profile, Burna Boy, Showtime Records, Simba Tagz, Wande Coal, Wanted, Zimhiphop,
Simbarashe Tagwireyi aka Simba Tagz could well be Zimhiphop's hustler of the year for 2015.Dudes' hands have been on everything from production to rapping and even perfomances all over the world.We take a look at some of the major moves he has played  and credit him for staying humble and lowkey in the wake of these successes. 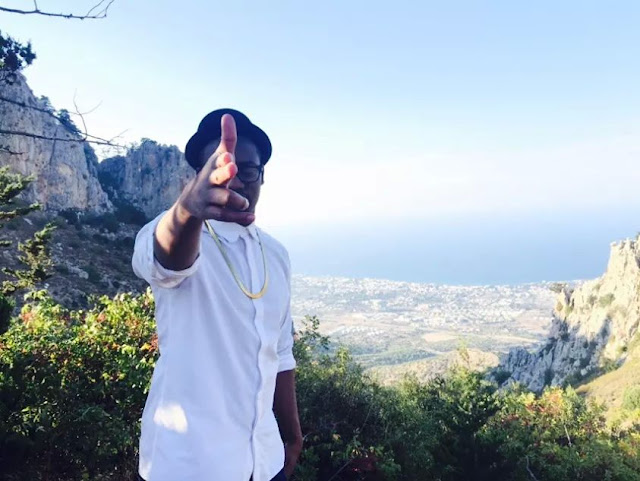 After Ice Prince reached out to Tagz  to do a remix for Don't Leave the firing squad went to work and tried to downplay this achievement but Simba kept his cool and didn't go on a social media rant as has become the norm for most rappers.Immediately after,he dropped an afro pop single produced by Sarz  the Nigerian  producer credited for work with Ice Prince,Wizkid and Eldee.When Burna Boy came to Zimbabwe for a once off show Tagz posted a clip of him and the Naija Don Gorgon  and announced four songs had been completed though a release date is yet to come.

The Showtime producer/artist didn't stop there but went on to feature on the rising talk show Tonight With Zororo set to premiere on Dstv channel Zambezi Magic this November.On the perfomance scene Tagz went to Cyprus last month.He is also set to perfom at the African Music Concert at the Expo Centre in Joburg on the 21st of November alongside Nyovest, Bucie, Aka, Wizkid, Dales, R2bees, Anati and Cashtime amongst other stars. 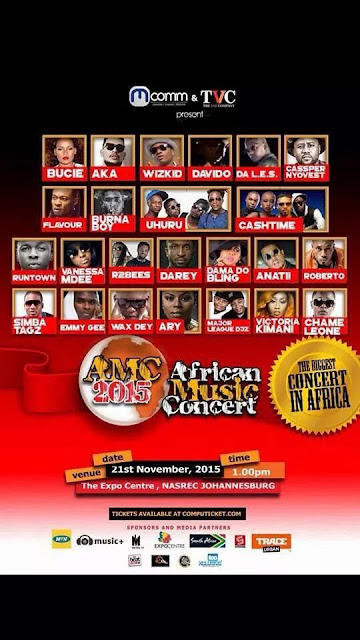 After mixing and mastering Wande Coal's single Ashimapeyin  the Nigerian was so impressed with the stellar production he asked Tagz to master his entire album.Whether  this will translate to features with Wande Coal and other African Stars remains to be seen but what is clear is that Tagz's star is on the rise and the only way from here is up. 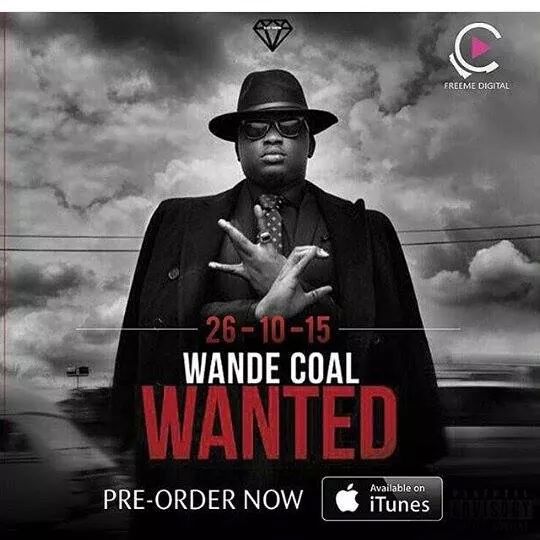