Over the weekend i was in the Harare central business district and decided to go and chill at what has evolved into a second home for zimhiphop,

Over the weekend i was in the Harare central business district and decided to go and chill at what has evolved into a second home for zimhiphop, the Basement club located inside St Andrews house Samora Machel avenue. I was pleasantly surprised to hear a hiphop show was about to kick off and i took to mingling with the various rappers and fans who had graced the occasion.Notable faces included Noble Stylez, Blacperl, zimhiphop awards organising panel member Zimboy, Rpeels and Zifm's Senyaritah. 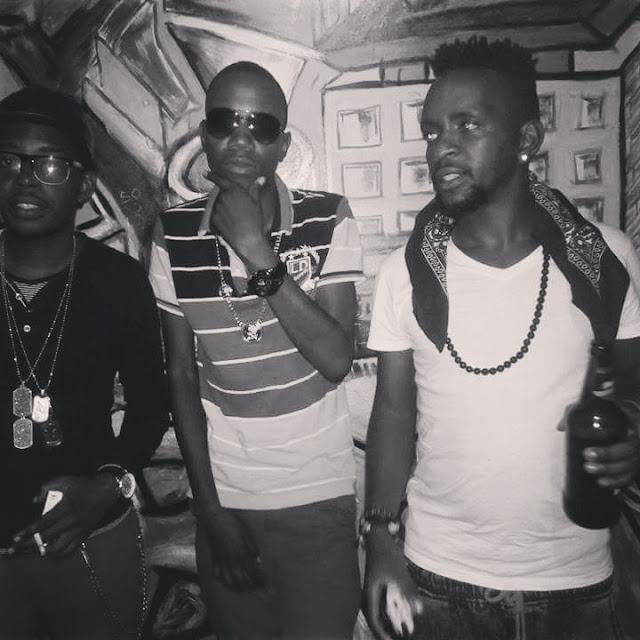 After a couple of hours of non stop mixing from the resident djs the first act was called to grace the stage.As has become the norm at these hiphop shows  a few not so mouth watering  curtain raisers did their thing on stage with little to no attention from the revellers.Illmanner managed to attract a sizeable amount of fans near the stage and his peformance wasn't too shabby either.

Things took a turn for the better when visiting Bulawayo rapper Guluva Seven took to the stage and belted a few nice joints from his #ZHHA nominated Color of dreams album before inviting Kidd Aktive on stage to bring the house down with their hit 'Bai Skelem'.Glen Norah based proponents of the Jechary sound Fly Legends took no prisoners delivering a memorable set that had everyone's attention. 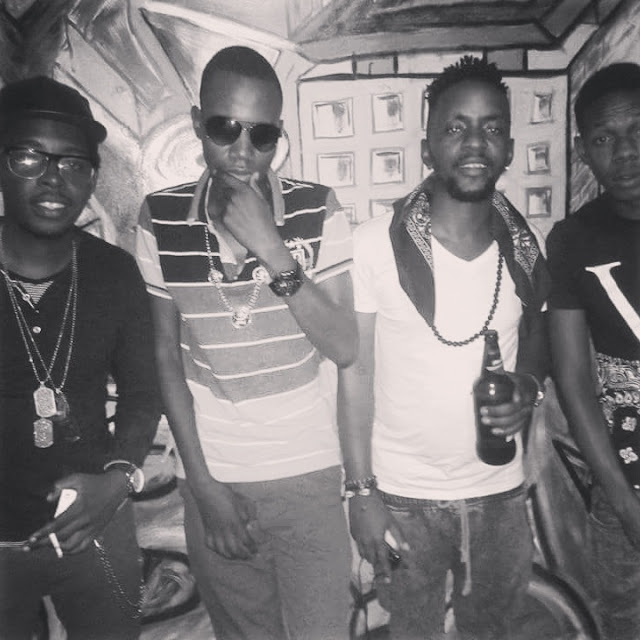 The most amazing perfomance however came from on fire "Zvenyu" hitmaker Tigonzi.He spend the better part of ten minutes spitting accapella  bars that drew ooos and aaahs from the heads present.He shed light on his upcoming battle with Ishy X and dropped a few subliminals aimed at Rehab and its boss Anonzi Xndr.He capped his performance off with zvenyu which had revellers singing along to every word.

Other cats who came after failed to keep the momentum raised by subsequent fire sets from Guluva ,Fly Legends and Tigonzi.Shout out to the rapcity team Dj Chronix,Dj Ritah and Teysean for an amazing event and for giving heads a place to chill on a Saturday.We hope the event grows from strength to strength and their marketing team will do a better job at marketing its next edition.
2015, Dj Senya Ritah The Thought, Event, Guluva Seven, Harare, Hiphop, Jackson De Zimboy, Kidd Aktive, Rapcity, Shona Boy Conglomerate, Zim hip hop