#Zimhiphopawards15 lives up to billing

Thursday the 10th of December 2015 witnessed the Zimbabwean hiphop fraternity converging at Long Cheng Plaza to celebrate their heroes.The hefty ten dollars price tag did not deter hiphop lovers as the venue was packed from the VIP sections to the POVO section were yours truly was chilled. 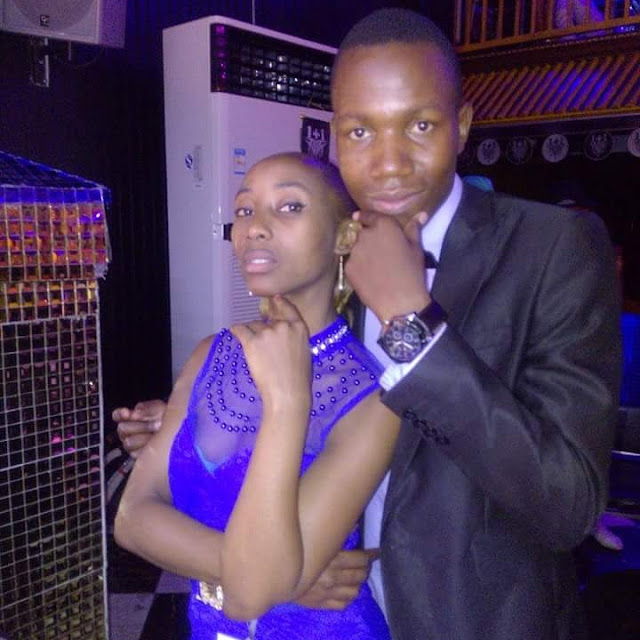 Thursday the 10th of December 2015 witnessed the Zimbabwean hiphop fraternity converging at Long Cheng Plaza to celebrate their heroes.The hefty ten dollars price tag did not deter hiphop lovers as the venue was packed from the VIP sections to the POVO section were yours truly was chilled.

From the red carpet experience upon arrival and the lovely hostesses clad in black who showed people around,the event was classy to say the least.The security details  knew their job well and generally nipped many potentially explosive situations in the bud.

The two arguably best vernacular rappers in Zimbabwe at the moment literally owned the night scooping the most important accolades and killing the stage too.Cal Vin scooped song of the year,best male and album of the year.Tigonzi took best collaboration,people's choice before roasting Ishy X on stage to grab the best freestyle award.Briss Mbada had to be removed from stage after storming the stage Kanye Style and declaring Cal Vin didn't in fact deserve best male (Mr Angel give Mr Harare huchi one of those anointed dolls of yours to help him deal with his jealousy).

The hardest working femcee of the year,Blackperl,was awarded the best female and Guluva Seven emerged best newcomer. Prometheous was uncontested in the best TV journalist category.A tad too many eyebrows were raised when The Lounge scooped best online media and when Nastro took the best video ahead of Gt's Mare and Thabbz Hey Wena. Anonzi Xndr of the nice bhachi fame emerged best producer. 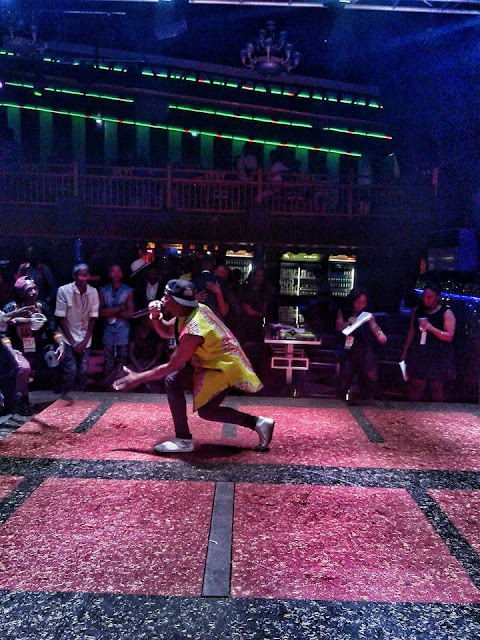 Tehn Diamond blessed us with some new joints possibly from the Perfect Tehn in an epic performance were he was joined by legendary producer Take Five. Ti Gonzi's performance was further evidence of why he emerged people's choice as the crowd sang along to every line and attempted to jump on stage with him at every turn. Myk Pimp also put on an excellent performance as did PMula wemastandards. Dollarsign music apparently refused to curtain raise arguing they were too big an act to perform before the people that matter had shown up. Mudiwa Hood came on stage with a hoverboard and Queen Vee emerged best dressed female of the night. 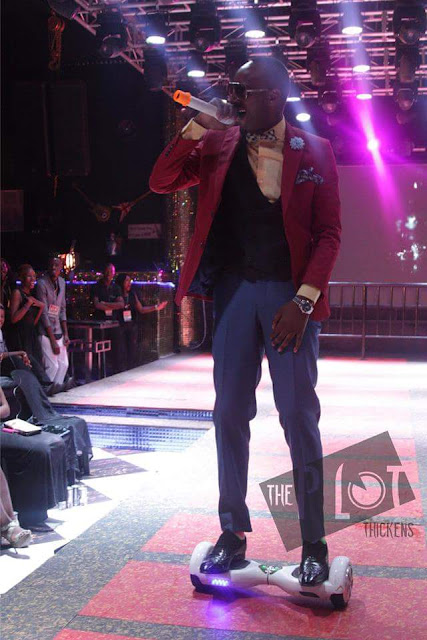 All in all Platinum Entertainment, Jackson De Zimboy and Beefy delivered their best awards as yet and made Zim hiphop lovers proud. Special shout out to Jay Boss and Candice Makelele for being such entertaining hosts. I would also like to commend rapper dudes for keeping the peace and being good sports even when they failed to win. 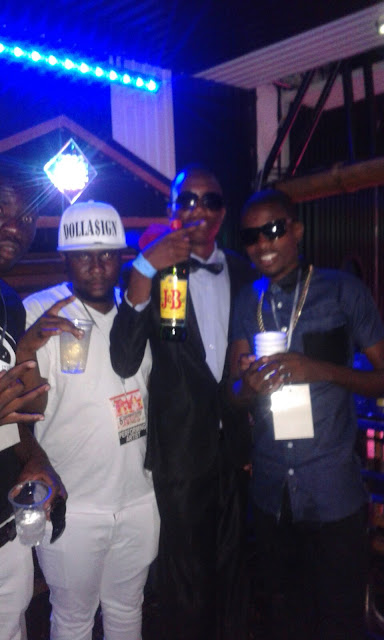 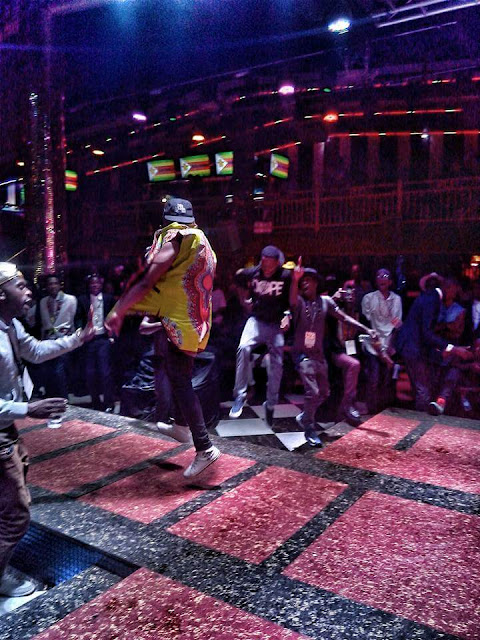