Sometime last year Marcques dropped a scorcher that was aimed at silencing all his critics and haters (whichever is more politically correct) and it was aptly titled Nyarara.A few months passed and photos of a video shoot started surfacing rousing our curiosity and upon enquiry we were told the video had indeed been shot by Chris Shoca for Black Phantom Films though the release date was still hazy.Just when we had given up hope of seeing the video Madzibaba Makani aka Mr Zunguza teased us with a short clip of the video and we hastily rushed to make sure the neighbours WiFi was up to date so as to catch the video when it dropped.The video has soon dropped and for a debut video its looking pretty wavy.

Shot on location in Mbare,Nyarara sees Marcques dabbing in a white gemenzi in one scene while the whole squad looks on.He even got the kids,looking like they need a bath as kids are known to do,singing along to the chorus.It being a Marcques video and Celebrity Boyfriend being his nom de plume some celebrity eye candy was to be expected and Miss Crimson Blue and some anonymous ladies (hook us up bruuuh) looking all sexy make cameo appearances and I'm pretty sure business at Mbare Musika slowed down a bit on the day of the video shoot.Marcques's partner in rhyme Mile also makes an appearance. 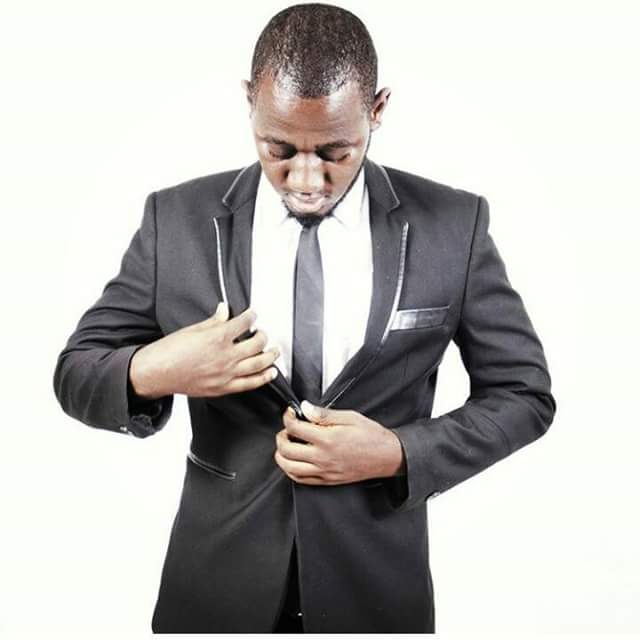