I'm sure most of us know Vic Taks,if not personally then at least as that deadlocked dude who always pops up in this Freeman video or that Jah Prayzah video having a good time and enjoying the music.He is a staunch supporter of music in general and Zimdancehall in particular.He even has a few riddims named after him and countless namedrops from that genre's  elite pool of artists.For his latest project however he decided to show his love for Hip-Hop and roped in a stellar cast of both rookies and veterans to showcase their rapping skills on a Forcy production recorded at Vic Taks studio.

The song Bhawa Rules which came with an Andy Cutta directed  video reveals a completely different side to HKD chanters Freeman and an on fire  DaRuler as they go bar for bar with established rappers Mc Chita and Shingy.The song also ropes in Dozae,Nashverb and Nina Grande who adds to the female fire power with hot sixteens of her own.Then again Hip-Hop and dancehall are basically kin so we weren't really surprised when DaRuler  owned her verse with lines like

All the verses follow a common theme which is basically Bar Etiquette for imbibers the world over.Apparently every bar has it's rules and following them almost always results in a night of fun and disregarding them results in the complete opposite.Buying your own beer is a must,as is bringing your own boo and sneaking into the V.I.P when you are broke will only reveal you as the wannabe you are.Dozae really slayed the chorus and Chita and Shingy held it down for Hip-Hop with Nashverb adding a touch of Bulawayo to the joint.The video is available on YouTube as well as on the Vic Taks Facebook page
https://m.youtube.com/watch?t=6s&v=bQwGocctB2g 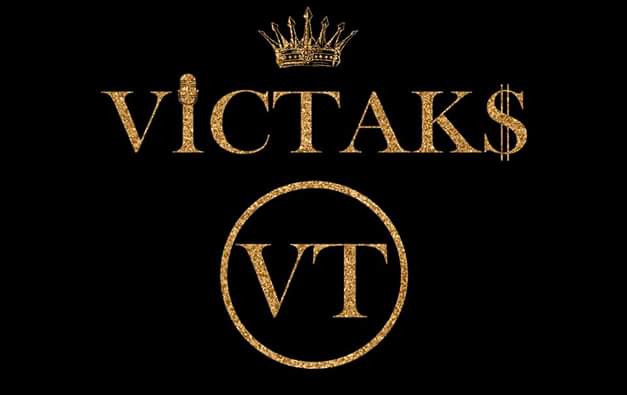