Indigo Saints fights drugs,depression among other demons in The Blunt Eps

A verified MTV base sourthen Africa twitter account published a Zim top ten emcees for 2016 and one particular name immediately had tongues waging,Indigo Saint and rightly so because many outside his hometown of Bulawayo had never heard of him.A few days after,Indigo dropped a remarkable EP and the MTV cosign started making sense to those who came across this sometimes gloomy,sometimes depressing yet so musical piece of work that tackles real issues faced by many youths which society tends to push under the rug from drug abuse,depression and even suicide.The best part is the message is clothed in musical excellence far removed from that annoying nasal tone favoured by your motivational speaker.The track has no features and the only other voice we hear is a girl venting about her frustrations.This is particularly relevant because the project besides being a journey into Indigo's psyche  also serves as a dedication to his friend Thee Immortal aka DT who committed suicide.Her heart wrenching last tweets have been immortalised in the digital booklet that comes with the book and serve as a chilling reminder that just the little bit of attention on our part could save many a young life in this crazy world of hours that spends every moment on some pretentious bs.
"I wanna pass some knowledge not a blunt to these kids
But my plug was my uncle and to him I was a kid"

The album in keeping with it's wisdom from behind the blunt theme is divided into 8 tracks i.e  3 joints,the joint he and DT couldn't finish and four sheets of Rizzlas.He makes no excuses for his addiction though he admits its messing him up as his highs kinda feel like lows now,he however urges other stoners and junkies alike to not take the route of his friend DT pointing out that we all have personal demons we must fight and it doesn't pay to base our happiness on pretentious and judgemental humans.Dig deep into this tale of a young man trying so hard to not get swallowed by life with all its challenges and if you are in the same situation hopefully the music will be as soothing as he planned it to be.
Follow @Int_Zw on instagram and Twitter and get the EP on datafile
https://www.datafilehost.com/d/17fdefc9 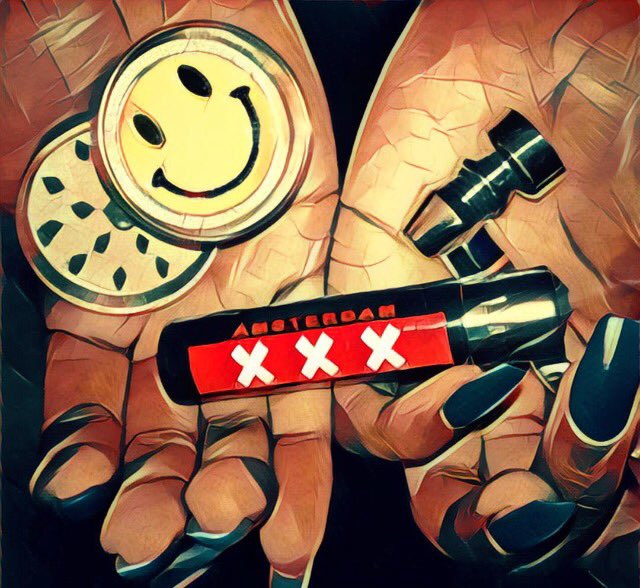