Nash Da King proves why he is the Real McKhoya

Donald Dodger Marindire at November 08, 2016 Nash Da King, Rayo Beats, Reviews,
Let's face it realness is a blurry utopia many strive towards and never reach,its also an ideal most don't really buy into especially when its self pronounced. So when Nash Da King announced that was the working title for his next single many would have taken the declaration with a pinch of salt but yours truly had no such reservations having been exposed to earlier gems from the "Sleek Mampara" e.g Super Mandiwanzira, Low Low and Umshini wami. On production he didn't stray from the Hitmen crew,a production house he has worked with so well in the past.

The joint starts off with an almost comical deep voiced chorus were Nash proclaims he is the real McKhoya but things turn serious real fast as dude dives into a well executed verse littered with some pretty insane bars.Seems y'all don't support your rappers enough and stay telling them they won't blow anytime soon, Nash on the other hand kindly asks us to grab some popcorn and seats and watch as he,matchsticks and T.N.T combine to make a big explosion that will prolly see him getting a beat from No I.D. The similar sounding rapper brigade with their ripped jeans and suspect sneakers get frowned upon as does their fake boy tendencies before Nash calmly informs us
"This go make my real people jump on some Kriss cross
These are heavy  16s like a middle aged Rick Ross
I keep one eye on the prize like Fetty Wap
Revolutionary flex I'm the next Malcolm X"

The bridge and closing verse are but a formality after this and dude uses them to show his squad love,a squad he says is full of Young Jack Mambazos (not really sure who that is though).While he has a clique he proclaims he ain't really that social on social networks and negative energy is a click away from the delete button.Great work from the young rapper and y'all will agree with me its time we get a full length project from Nash. Peep the joint on his soundcloud and follow him on his Facebook account Panashe Ndebele to keep up with his moves and new music. 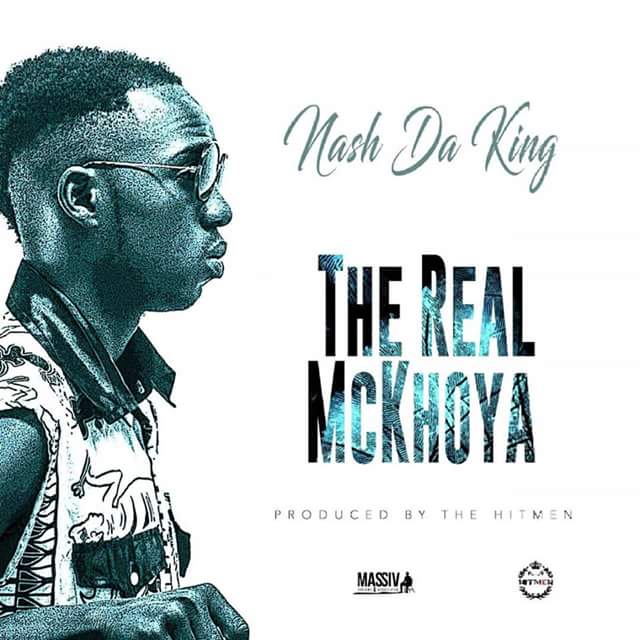