Stunner is no stranger to controversy and his antics on and off stage have ensued he is a mainstay in Zimbabwean conversations over the years.From viral  voice notes,sex tapes and tiffs with fellow artists dude sure knows how to work the emotions of the general populace but recent events in his household are a little over the top even by his standards.That a new song produced by T.Man for Mt Zion,featuring Nox surfaced soon after has left toungues waging and people wondering if Mr "Publicity Stunts Guru" is at it again.

This section of drama in the Chideme household started on the 5th of January when Olinda Chideme in a since deleted Facebook live video poured her heart out on how she had financed Stunner's lavish lifestyle from whips,album launches and even his wardrobe only to be repaid by affairs with younger girls on his part and bouts  of bodyshaming.Resultantly her videos went viral on various Facebook accounts and Stunner was trending on twitter.By nightfall however all seemed cozy in theChideme homestead with Stunner snapchatting a story of him and Olinda in their bedroom.To nobody's surprise really a song featuring Nox was released. The song addressing an unnamed lady who Stunner is letting go though they had good times also details how he no longer wants to go viral on Facebook because of pictures the two took and even messages they exchanged hence they need to meet up and delete their digital history together.Some have suggested the song might be about Pokello if the sextape/pornhub references are anything to go by while others think its about Deon (the woman Stunner is accused of cheating on Olinda with) due to the references about goods bought for her including the contentious cellphone.

Initial thoughts were that the whole split was engineered to push this song but subsequent events today point towards a  less happier outcome as Olinda has since recorded another video stressing she is done with Stunner because she found evidence of an affair in his phone.Another live video shows Olinda threatening to burn everything she bought for Stunner whose relatives can be heard in the background trying to get Olinda to calm down and talk things over off Facebook.Olinda is having none of it even detailing how all this life in the flashing lights is new to her since she was used to a quiet life in England comprising of school runs and Masowe visits.Nox also went on facebook live and distanced himself from the drama unfolding at Stunner's claiming Stunner used him by not revealing the full details of the song he dropped a chorus on and the circumstances in which the joint was going to be released.

Popular opinion has gone from Pro-Olinda to Indifference up until this point were people are nolonger sure what's real and what's staged.Share your views about this whole saga on our Shona Boy Conglomerate Zw Facebook page and do peep the Stunner joint on his reverbnation account. 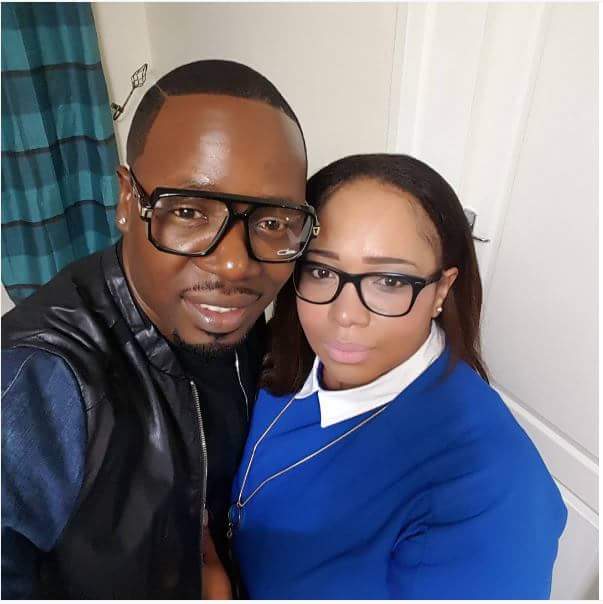