Ralph Level starts the New Year On a New Level

Ralph Level is a five man collective made up of VI the Law,Don Cavelle,Vic Enlisted,Yanalchi and Keith JFK united by their common love for Hip-Hop.The producers and artists who make up Ralph Level don't always collaborate as an ensemble but when they team up something explosive is almost always guaranteed. They last teamed up for Level Up before three of their number (Don Cavelle,VI the Law and Yanalchi) ushered in the new year on an elevated level with the VI the Law produced New Year New Level.

The chorus speaks of improving your lot with every new year and tapping into the God-Within to tackle the devils that come with each elevation.VI opens the joint with a standout verse that references Sia and the Suicide Squad movie to drive home how he has been making moves unseen like Sia (who covers her face with blonde wigs) and John Cena but still manages to shine like a Chandelier. VI also talks about his "upper" girlfriend who took him to an art gallery for their first date and how he is degreed but has chosen to focus on music which is his first love.Geeky metaphors and space age bars galore are to be found in this particular verse.

Next up is Yanalchi and his changed mindset from thinking home is best to actually leaving home because those back home did ace their studies but only graduated into street hustlers.That hasn't stopped him from pursuing his degree but from time to time that clashes with his ambitions to elevate via music.Yanalchi's delivery was a bit off initially but he picked steam halfway through the verse but his bars are undeniably good.Don Cavelle closes off the joint telling any rapper who might care to listen that snoozing means losing this year and he will personally take any lazy rapper to school and teach them how to tie their shoelaces.Overally this is a good offering and the trio's lyricism shines through while their motivational message that urges us to always seek to better ourselves serves as a welcome escape from the  braggadocios raps with no meaning littering Hip-Hop.
https://soundcloud.com/ralph-level/ralph-level-nynl-prod-by-vi-the-law 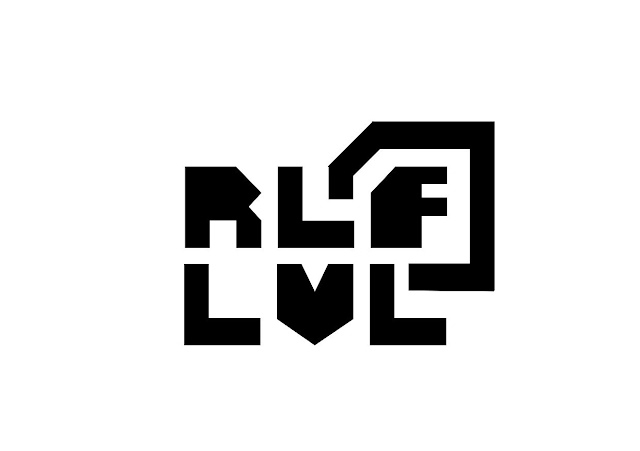