Apparently getting best female and best video nominations at the ZimHiphop awards wasn't enough mischief for Miss Dice hence she is looking forward to causing even more trouble in 2017.In the spirit of all things sonically mischievous she teamed up with Donne to tear apart a Rayo beat with ease.The song is the least of our worries though because I have it on good authority that a video shoot is loading and as a videographer par excellence Dice rarely dissapoints in that area.

On trouble Dice handled two verses and the chorus celebrating her indie hustle which has seen her go from a girl with a vision to a girl on television. She chanells her inner bad bad to remind lazy girls that with the amount of work she is putting in they shouldn't be surprised when their mans ditch them for go-getters like herself. She also has a few choice words for the thirsty amongst us who might want a sip of that "Dice water". She closes of her verse with a shout out to Leornad Zhakata saying matter of factly that she is on her way to legendary status which loosely translates to a female version of him.

Donne adds his own degrees to an already hot song with a standout verse characterized by a proportional mix of lethal bars and on point delivery.Dude goes from admiring a would be trouble causer whose lifestyle is Tom Ford with Concord altitude levels to match before telling us he will do the Trey Songs and steal our baes without batting an eyelid.
The joint is available for streaming on Dice Official Music YouTube and SoundCloud channels.
https://youtu.be/9VYYDhWoeWU 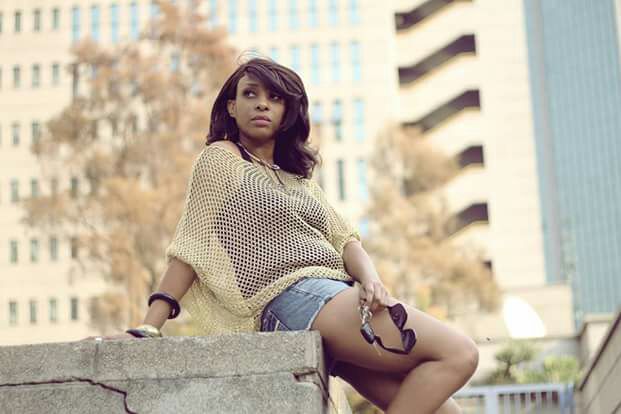