The Dot is thinking about prosperity pastor typa guap

We live in a world were prosperity pastors are the new age mafioso what with their fat bank accounts and flamboyant lifestyles.Where they are getting their guap from is a burning issue likely to start mini-wars between whoever is asking and the faithfull flock of said pastors but they have at least inspired the youngins in the game to aspire for those many many zeros and The Dot's joint is evidence of this.Titled after PHD leader Walter Magaya the joint is a play on gaya which loosley translates to grind and or think,actions which will result in one building a multimillion dollar empire like the one Magaya has.

The Dot spits in a mixture of Shona, English and even a bit of ndebele with a bouncy flow that one can't help but bump their head to.He urges us to pass word to his fam in his rural homestead of Mazowe that he is on a wave now before quickly reminding us that Bulawayo is the city he reps though he might just hit Htown to mess up the game.The dream is to stack up the racks till the pockets are on Sir Wicknell levels then he can hopefully buy his mama a Humvee while telling her
"Tazoita cash with these records shout out to Stunner"
A litany of similes mostly local are used to drive home just how dedicated he is to this music grind and getting his bank balance right from "kuzora butter" like Loreal to the iconic green jersey worn by Caps United.The song is saved from sounding cliche by the young lad's cadence and confidence on the mic and I for one would be glad to hear more music from him.
https://soundcloud.com/thedot-1/magaya-money 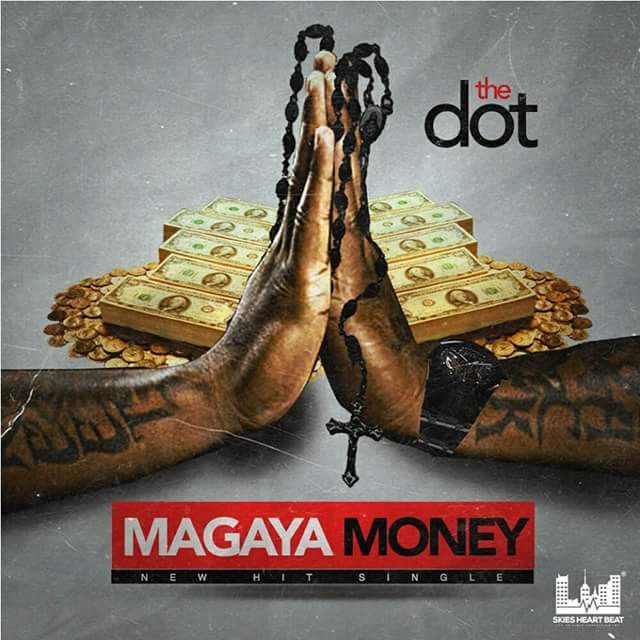