Fun F worked on close to 11 full length projects which include J Nova's History in the making series,King Aktive's Mambo Vetrap,Savage's Jungle Fever and his own Good Ass Job album while at Big Shots.He also produced countless singles and found time to launch his own imprint Its Nation Music a stable he will now devote his undivided attention to,with plans to open a studio in Harare's central business district underway.He has promised more great music and you can follow him on all social networks @Funf_ZW to stay abreast with what he is up to. 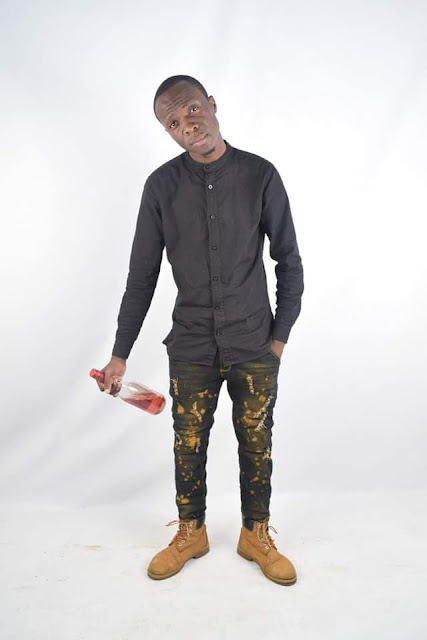