Tehn Diamond has been a very busy man this year.He released his debut album A Few Good Poems during the beggining of the year before embarking on a nationwide tour across Zimbabwe to market it.So far he has been to Harare,Bulawayo,Kadoma and Bulawayo with more dates set to be fulfilled.Those who follow his social media will know "King Dimple" shared photos of him,Thaiwanda Thai and Kikky Badass from a video shoot for No Stress a while back.The photos had us believing the actual video was dropping soon but many moons have since passed and our patience was running thin.Well it seems we should have been a little more patient as the Happy Smurf shared further snaps today and these ones were shot in South Africa. He promised to deliver not one but two videos and from the looks of it the visuals are going to be world class. 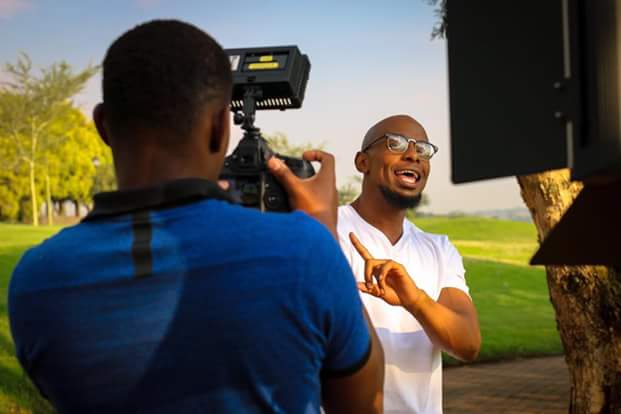 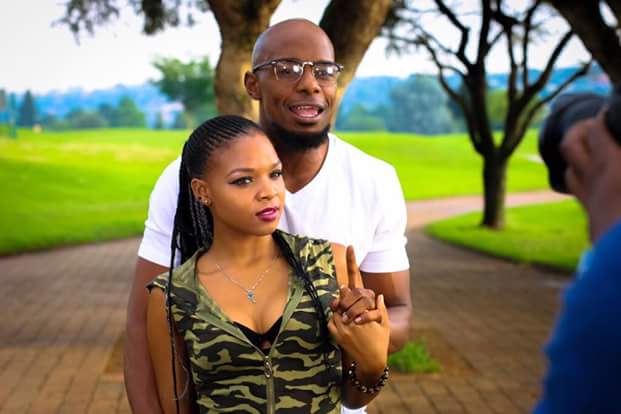 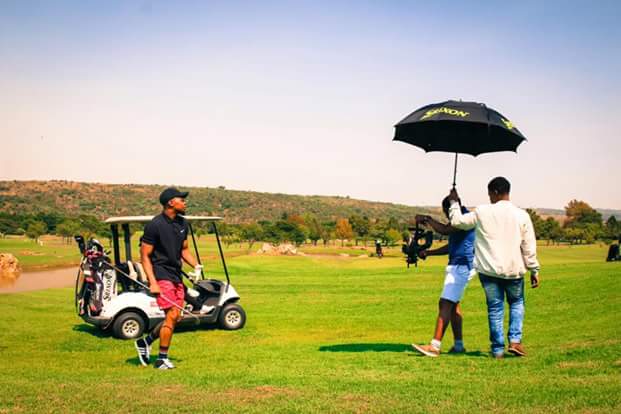 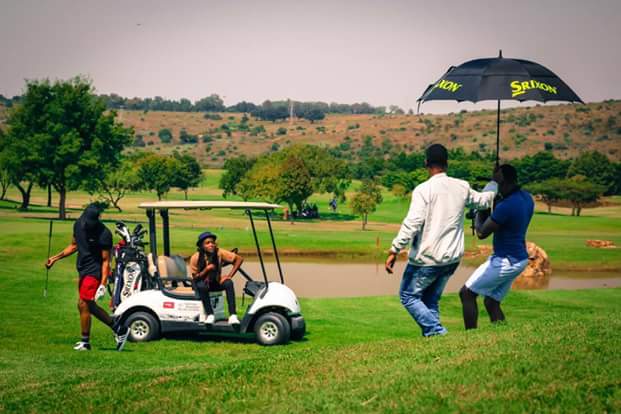 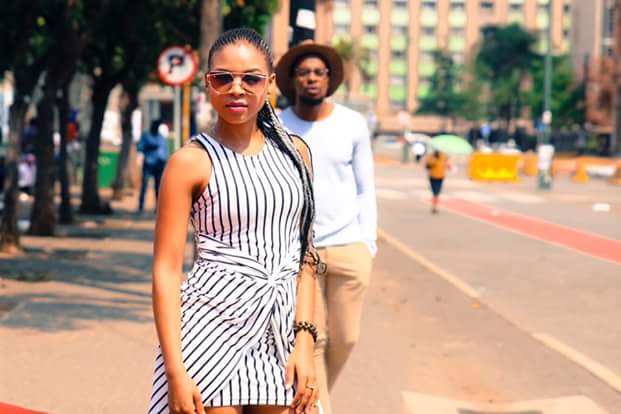