Donald Dodger Marindire at May 01, 2017
Sometime last year Killer T affectionately called Chairman by his fans dropped an album titled Bvunza Tinzwe and the title track resonated with many a soul battling loss thus becoming a mega hit.Pictures of Killer T in a coffin presumably from the video shoot soon followed and people reacted differently with some applauding him for his artistry and some not so eagre to embrace this "prop" seeing as death is hardly a thing to play with in traditional African culture.
Turns out the shots were indeed from the Bvunza Tinzwe video directed by Military Touch videographer par excellence Vusa Blaqs which dropped  on Killer T's Vevo channel today.The high definition video pictures different scenes from a graveyard to a church and a morgue as Killer T asks the creator the fate of various deceased members of society interlinked with him.A few celebrity cameos including Fungisai Mashavave and Madame Boss make up the crowd of mourners who gather to pay their last respects to the Chairman as he lies in state in a black casket.
Glad to see our local dancehall icons pushing boundaries in their craft and delivering world class videos 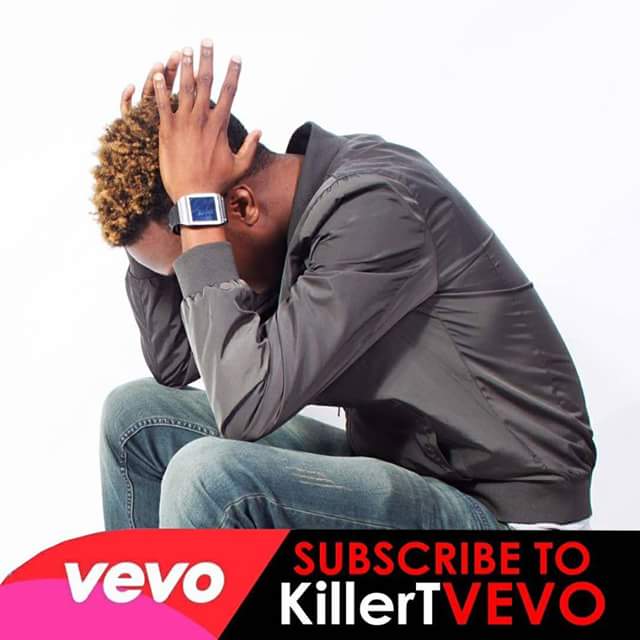