Yung Tyran and Asaph smoking on that Brenda Fassie

Donald Dodger Marindire at May 13, 2017
Yung Tyran is set to release his Waves,Peaks and Valleys project in a few and what we hope is the lead single from that body of work has just dropped.The joint named after the iconic Mabrrrr features Asaph and is in part inspired by her hit Weekend Special.Basically Tyran and Asaph have a couple of bad tings and they wanna start a party and they only smoking that weekend special hence Brenda Fassie. The sound is strictly trap as is the delivery and production was handled by Tyran himself.


We all party for different reasons and for Asaph its nights at private lounge tripping bout awards he could have won and showing the youngins that its a dog eat dog world in rap hence public displays of affection are very much out of place.For Tyran its proving niggaz who scheme they cooler than him wrong and that might entail an episode of bae snatching or two.Tyran definitely is reaching peak level with his wave in this hiphop valley and we can't wait for his 2017 offering.
Listen here 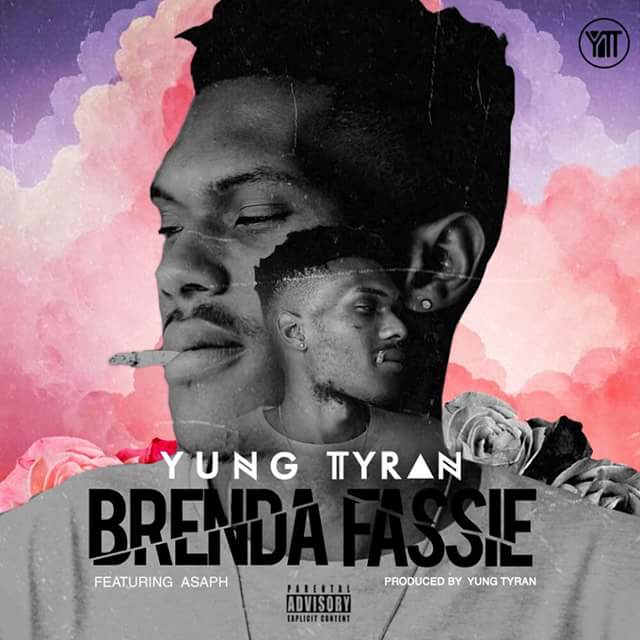