Gze reveals his album is done through new song

Donald Dodger Marindire at June 20, 2017 Fun F, GZE, Gze Album Done, Southerton,
We have received so many singles from Gze over the years that we might have lost count but now it seems an album is on the way.Gze has dropped a Fun f produced joint to announce his debut solo album and fans of the street scientist are psyched.The track features Best Rapper (whom we heard on Jnr Brown's Maria joint handling skits) and it's the street knowledge delivered with laid-back precision we have come to expect from Boss Gze.

On Gze album done the former Trinity emcee takes time to acknowledge some of the producers on his upcoming album among them Fun F,Take Fizzo and Yagi Dojo.He also proclaims himself a top five emcee dead or alive and seems to frown at those asking who the better rapper is amongst Breezy,Gze and Tulk Munny when it's quite clear Xq is getting all the guap.Radio djs playing him get a shout out and his intentions to perform at Shoko Festival are revealed.Rapper dudes who ask for features then turn around to diss,plus similar sounding trappers and newcomers all come under fire for their unbecoming traits.
Best rapper adds his voice to the song in the form of skits throughout the song which might inspire a visit or two to the feeling station amongst Gze's peers.For instance he declares it's only his team keeping meaningful music alive in the streets while the rest of the fraternity makes watered down party music and imbibes on lean and other drugs a claim many will surely take offence to.
Follow @Resilience_Chekera on his social media accounts to get updates on his debut album.
Listen to Gze Album Done here 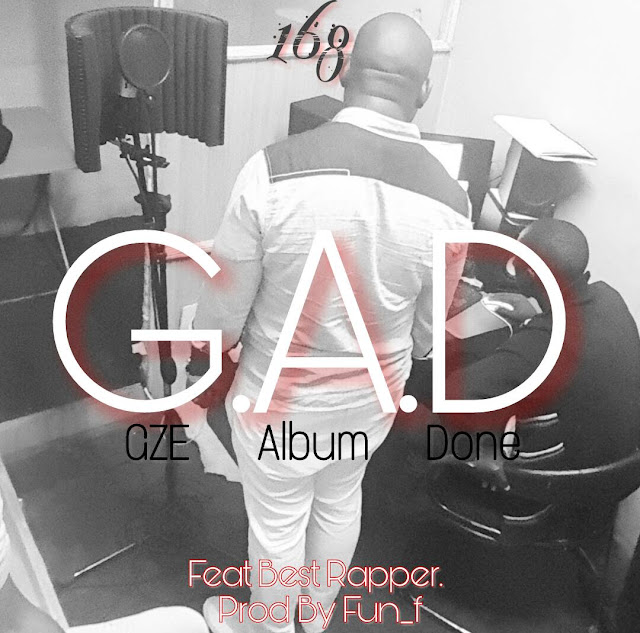