The passion of Naboth Rizla,a soldier of the culture

Naboth Rizla is indeed one busy brother whose life passion has been to see local HipHop flourish.The broski has his hands in so many projects all interlinked to this culture we love so much.From his stint at arguably the best HipHop magazine on the continent Hype Magazine were he helped propel some of our local stars to an intercontinental audience to his HipHop 263 show on Ztv,his clothing line and the Naboth Rizzla App launched in 2016 Rizzla never seems to rest.

His story dates way way back though when around 2005 he and Lwazi Mpoko alias Kompozitioner launched a clothing line that was called GrapeVine clothing.The street wear brand has grown over the years up until a point were the two heads decided it was time for the brand to repay it's debt to a culture that had embraced it so wholeheartedly.As such in 2013 DGV rap battles was born primarily as an avenue for skilled wordsmiths to go bar for bar and the initiative which is still growing strong is exclusively funded by profits from GrapeVine clothing.Actual events are held mostly in Bulawayo and footage is shared on the internet and local television channel ZTV.

Speaking of TV Naboth just happens to be the driving force behind the HipHop 263 also airing on Ztv.The show has already been through a 13 episode strong first season and the second season is almost halfway through.Hiphop 263 is divided into 3 segments with the first showcasing 2 videos from across Zimbabwe.The second segment is all about in-depth interviews on local HipHop stars, performances by said stars or when the producers are feeling a little too good they shine a light on an unlikely HipHop element like carspinning for example.The 3rd segment is reserved for combat between rappers and or producers who go head to head to prove who is the sickest in their areas of expertise.Besides airing on Ztv Naboth recently divulged that DVDs will be taken across the country this winter

Rizla has also delved into the interwebs having launched the

Naboth Rizla app to provide a further home for HipHop.Currently the app is available in the Google play store though the IOS version is all but ready.The app was launched in 2016 after Naboth quit his presenting job at British station Power Ace.It currently hosts the HipHop 263, HipHop TIA and HipHop Universal shows respectively.For Wilder appeal and cultural exchange purposes Sanga Tembo from Zambia,DJ Shaba from China and Chris Peters from UK all have shows which play HipHop bangers from their respective countries.Local HipHop podcast Keep It Real Fridays has also found a home on the app.

With so much time and resources being poured into HipHop Rizla believes it's only right for mans to start seeing monetary returns from all the capital that has been invested in local HipHop.Rizla dreams of a day were our "hobbies" will turn into careers and HipHop practitioners actually contributing to the national purse.

You can interact with this soilder of the  culture on his social media handles @nabothrizla @wearehiphop263 @da_grapevine or you can email him  on wearehiphop263@gmail.com if you wanna feature on any of his platforms. 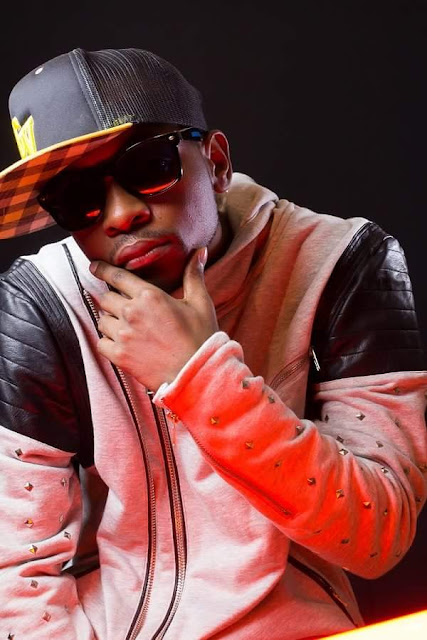