Donald Dodger Marindire at June 01, 2017 Dzimwe Nguva, Munetsi, Zim Hip-Hop,
Ever been so depressed you woke up wishing you was dead?This mellow yet poignant song by the legendary mUnetsi addresses this very issue.The protagonist in this narrative  details a lot of things going wrong in his life leading to suicidal thoughts to get rest from a troubled world.First off are recurring migraines which deny him the comfort of making music which happens to be his first love.He even questions if Hell is real since his experiences on planet Earth are as hellish as experiences come.He can't even get solace from the miracle that's his baby because an angry ex-wife is keeping his daughter as far away from him as possible.

On the other hand he questions why God continues to take away his friends whom he believes deserved to live since they were contributing something to humanity.He muses on growing up in a disjointed family and how music saved him and offered him company when he was lonely.In the last verse he namedrops relatives and friends who have passed before closing off the joint with a reinforced belief in there being a rainbow at the end of every storm.Although the song is undeniably sombre mU's mastery of the pen keeps you hooked till the end as he addresses real-life issues without the "preachy" feel common to such songs.
stream here 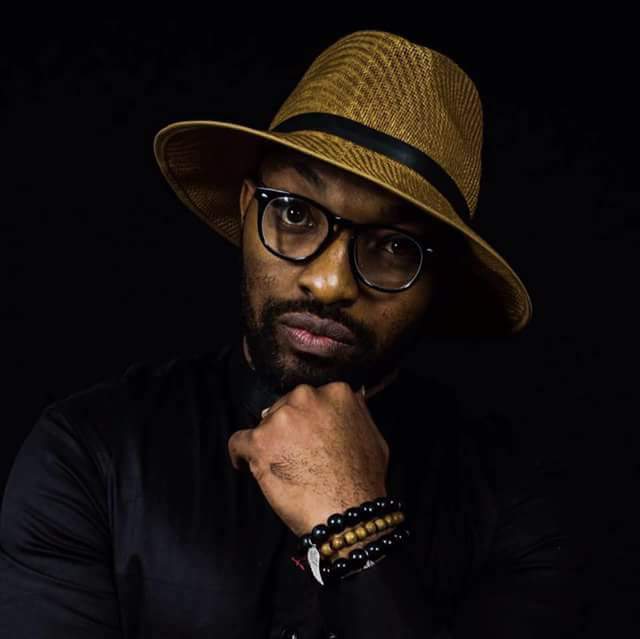