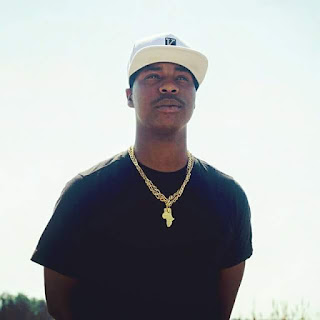 Meister has dropped another single off his upcoming project Sekutamba Sekuseka and on this one he features Quonfuzed of Tisu Tega Tiriko fame.The story of how this Casper Beatz and Gee Beats production came to have Quonfuzed's vocals is quite the tale.It seems Quonfuzed heard a Meister joint and was so impressed he asked for more tunes a request Meister granted albeit with a little twist.Meister forwarded unreleased tracks to Quonfuzed who fell in love with Faisa Madhiri and was subsequently convinced​ to jump onto the joint. 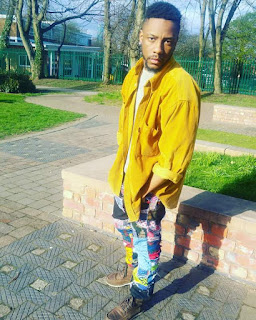 The song is all about making sacrifices in love even though the sacrifices are seldom reciprocated.After leaving their respective side chicks for a chick they believe might be the one Quonfuzed and Meister are in for a ride as "the one" moves in but refuses to let go of her own side dishes citing this or that excuse.One can only take so much however and impatience craps in leading to the artists asking the girl in question to "Faisa Madhiri" i.e ditch her side dishes and make good of her promise to commit to the artists.
Stream and Download Here 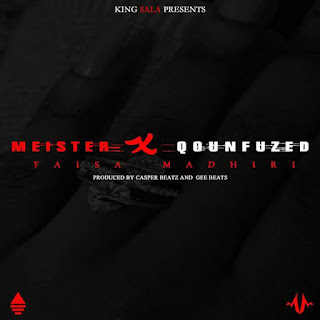