Donald Dodger Marindire at September 07, 2017 2017, News, Prezzo,
Shows for rappers in Zimbabwe are hard to come by and when they do local rappers are relegated to footnotes ahead of other "more profitable genres" like Dancehall and Sungura. Taona Matsvai aka Preezo is one local promoter working hard to change that particular matrix under his Team Legacy imprint.Preezo says he fell in love with local HipHop when he was 12 and he would make cameo appearances in Jnr Brown, Discord videos. 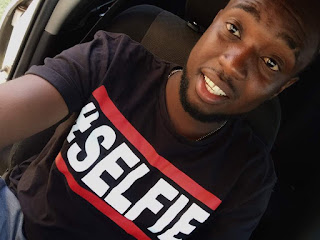 As he came of age rather than take up rap like many of his peers he decided events management would be a better alternative and if his Promoter Of the year award at the 2016 ZHHA is anything to go by that decision seems to be paying of.He is best known for his Street HipHop tours which give upcoming artists a chance to rub shoulders with established rappers and to also perform in front of crowds in different parts of the city.Since the shows are usually free and rotate locations they also tend to introduce local HipHop to people who might not have been aware of the genre.

Jnr Brown, Mc Chita, Ammara Brown, Gze among others have been a staple at these shows which have been held in places like Highfield,Mufakose,Mabvuku,Norton,Glen Norah, Dzivarasekwa. Preezo has also dabbled in rap battles with ten rap battles under his belt thus far. 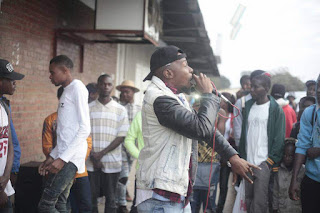 The ever industrious promoter scored a win as he was recently chosen to incorporate Hip-Hop in the 2017 Harare Carnival Festivities.He did a build up show which I was lucky enough to attend and organized more shows that will be part of the official Carnival activities. 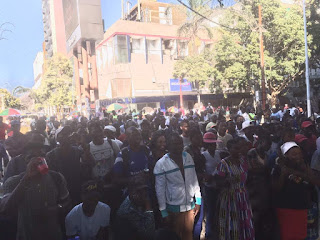 His dream is to take the Street HipHop tours to other areas of the country and to convert one soul at a time to Zim Hip-Hop amid skepticism and ignorance by giving dope rappers (known and unknown) a platform to put up polished performances.