Home News Who won what at the 2017 @ZimHipHopAwards

Who won what at the 2017 @ZimHipHopAwards

Donald Dodger Marindire at December 11, 2017 News,
The 2017 ZimHipHop Awards were held in BULAWAYO at the Academy of music on the 9th of December.The awards showcase which seeks to honour movers and shakers in the genre was hosted by CalVin and Asaph with rappers and fans from all over the country converging in the city of Kings to see if their favorites would emerge winners at the end of the night.As is the norm with award ceremonies the final list of winners has created debate online with people voicing their opinion as to who should have and who shouldn't​ have won an award.Check out the full list and tell us what y'all think. 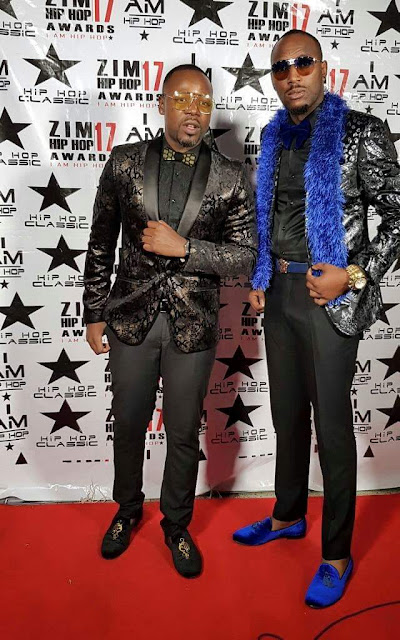