Viewing the Humans Of Harare through the lenses of @BlessingChiduuro

Donald Dodger Marindire at January 17, 2018 Randomness,
Blessing Chiduuro is a self taught street photographer whose love for the camera, people and the city of Harare inspired him to tell the story of Zimbabwe's capital and it's unique mix of cultures & people through the lens of a camera.At the moment he showcases his craft on his Humans Of Harare Facebook page which is only a few days old though the dream to chronicle Harare through lens has been two years in the making. 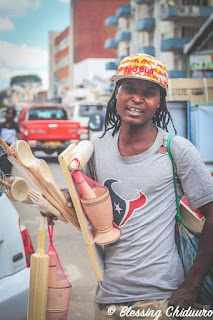 While he has told a lot of great stories through pictures he admits some epic stories will never be told seeing as most people aren't comfortable with pictures peharps fearing they might end up on tabloids like HMetro.Other people are however more than willing to pose for a quick photo,talk about their trade or craft with others even requesting to see other pictures he has taken. 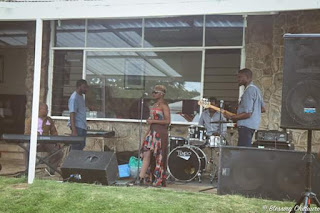 When asked why Harare and Street photography in particular as opposed to say a formal studio in BULAWAYO Blessing revealed he had grown up in the capital city and he had always followed and admired street photographers.As such he didn't think twice when he got his camera.He doesn't sell his images though he does regular photoshoots to cover expenses for his passion. 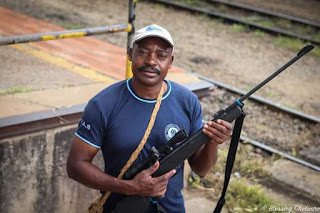 Taking pictures of regular people daily has taught the self styled Socialpreneur a lot.He says he has learnt to appreciate  his life and what he has more after hearing stories people share with him.His view on life has changed drastically & he has learnt to never underestimate a person based on how they earn their living.The old adage "There is more joy in giving than receiving" has proven true with many people reaching out to try and help the various people featured on Humans of Harare.
If everything goes according to plan Blessing plans to release an EBook with all the photographs he has taken this year.He is conceptualizing a TV series where he meets random strangers and Converses with them allowing them to tell their own stories in their own words. 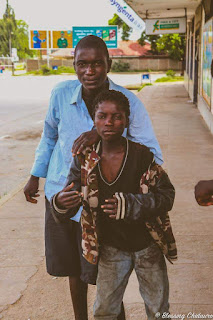 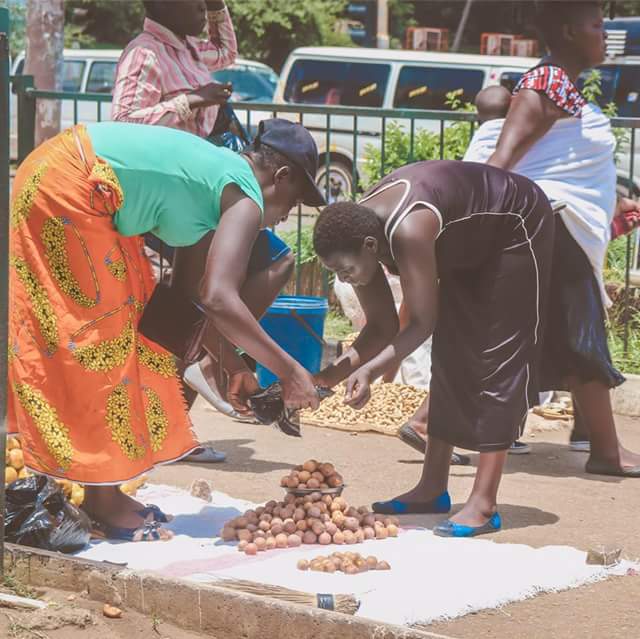