@zimmusicstore seeks to change digital distribution of music in Zimbabwe

Donald Dodger Marindire at January 10, 2018 Randomness,
Jared was born to a British mother and an Irish American father but he went to a Zimbabwean highschool where he fell in love with Zimbabwean music.Lately he has been hit by feelings of nostalgia and he wants to listen to fresh sounds from Zim but that class of music isn't​ easily found on a central platform on the web which can be frustrating.On the other hand is three guys born & bred in Zimbabwe,a cyber security expert & two digital marketers who often wonder why young artists aren't getting due financial rewards for their art.With friends in the industry they too are frustrated because creatives can't focus on their craft seeing as they have to dabble in other fields to put food on the table.

It's against this backdrop that this group of young innovaters has decided to partner up and create the Zimbabwe Music Store a platform that seeks to monetize the music industry and curate content fresh and old under one digital roof.Users and subscribers continue increasing daily with high profile names like Buffalo Soulja,CalVin,Noble Stylz and a plethora of upcoming artists joining the Zim Music Store bandwagon.
The team at Zim Music Store admit this is still a work in progress with most artists being sceptical of the platform choosing "Old Faithful" WhatsApp for distribution.They dont seem deterred however as they are crafting a business model which they say will help +- 50 artists reach financial freedom in 5 years.Each member of the team is also using expertise in their chosen fields to come up with answers to the ills that plague the local music industry and all this knowledge is being integrated into the Music store.

Currently everything in the store is free as the team are on a test run and subscriber growing spree but their media Liason officer assured us the option to buy music and merchandise will soon be introduced once the proper paperwork has been drafted.
Visit the Zim Music Store 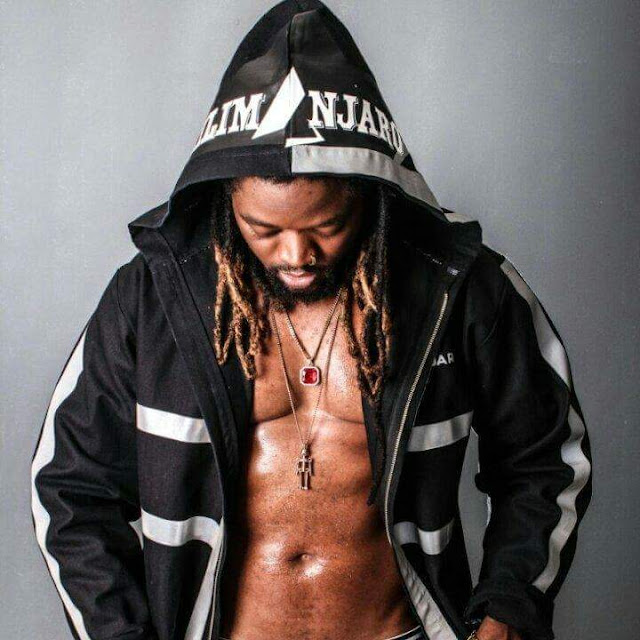