Baller Mandizha is one of those dudes you wish could rap more. He has this measured almost too chilled flow that manages to hold its own against huge names in ZimHipHop, remember Zvenyu alongside Ti Gonzi or Hundare with Myk Pimp?He had taken a sabbatical but he is back with a new record that has no relation to the crew Shingy heads though it borrows its title from the same.Team Bhoo is squad goals music that celebrates Baller's crew, their Shenanigans and basically tells us why they are better than us.Definitely not his best effort (ending every line with Boy soon becomes monotonous bro) but its a commendable effort and we are definitely looking foward to more from him.
https://audiomack.com/song/docdollasign/team-bhoprod-by-beazy 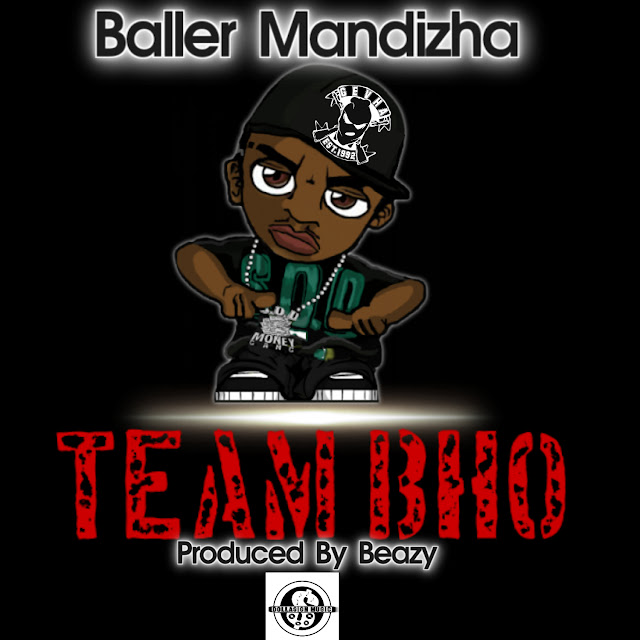