Donald Dodger Marindire at March 31, 2018 News,
Mr Kata is probably one of the most underrated rappers from Bulawayo. Dude's flow, beat selection and visuals are usually on point. In his new Percy produced joint he is all about positivity as he seeks to inspire his people to stop wallowing in self pity and instead get up from whatever bullshit is pulling them down.

As a preacher who practices what he preaches he details a difficult relationship with an ex which he managed to recover from before shouting out his mans and womans on the second verse and telling them unity of purpose plus tenacity is the key to greatness.
https://t.co/Qxt8tzYaSQ 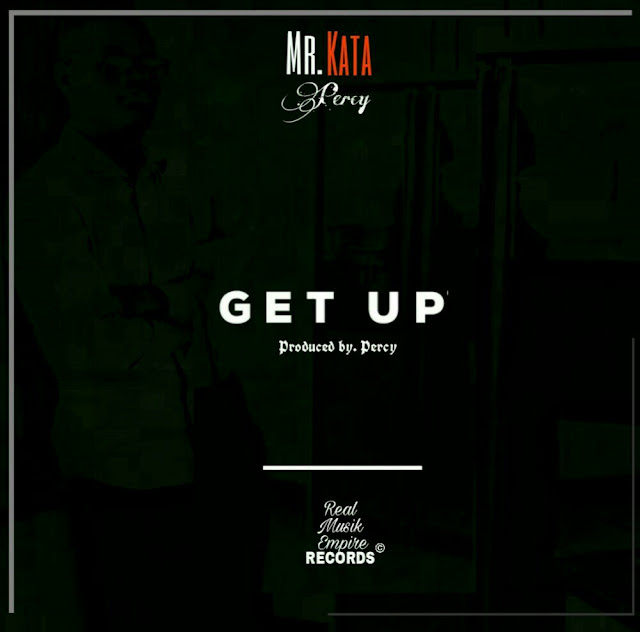