Picture a street concert in Mabvuku right, a young rapper is rapping his ass off in English literally lost in his own world until an old lady pulls up and reminds him this is Zimbabwe and only indigenous raps are to be tolerated.Thats exactly what happened to Dough Major who later changed his set to vernac and had the crowd lit. The event must have affected the Roman Raps Soulja who later jumped onto a Boy Tricky beat for this freestyle. He alternates between English and vernac to prove to Gogo and his peers that his skill set ain't limited at all.
http://download2264.mediafire.com/fe4n3wrhw9vg/9c3k3w8zq9q3blm/Dough+Major+-+Dead+Niggaz.mp3 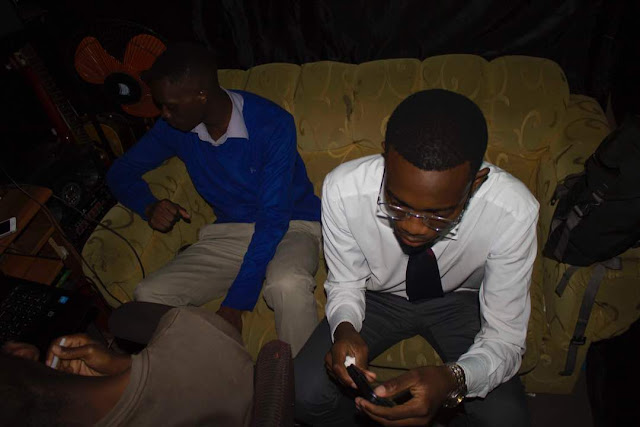