Donald Dodger Marindire at March 16, 2018 News,
Trey XL has announced he is working on his debut album set to be released independently after he severed ties with Mix Masters International.On the road to Going The Distance LP Trey will be dropping new music every week through the Weekly Leaks hashtag.

The first edition of the weekly drop is 16.00 which we can only translate to Trey o'clock, 16.00 is a mean 16 bars meant to showcase his lyrical dexterity and outline his plans to kill everything in the way of his ambition. 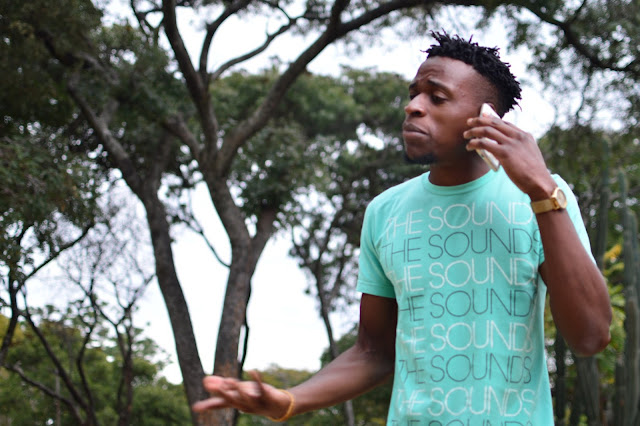