Donel Mangena makes it through to The Voice UK finals

Donald Dodger Marindire at April 01, 2018 News,
Ever since his debut  performance on this year's edition of The Voice UK Donel Mangena has gained a legion of fans who tune in every Saturday to watch him kill the stage.The England based teen who is of Zimbabwean descent has impressed everyone from coach Wil.i.am to other coaches on the show who include Olly Murs and Jennifer Hudson with each performance.

Last night he performed Pharell 's hit Happy which he flavoured with a bit of Ndebele to gain a spot in the finals.As usual his father and grandmother (who flew all the way from Bulawayo when the competition started) were in attendance to support the gifted vocalist who got a standing ovation from the audience. Earlier on Will.i.am had let it slip that Donel has been invited to perfom at Queen Elizabeth's 92nd  birthday celebrations. 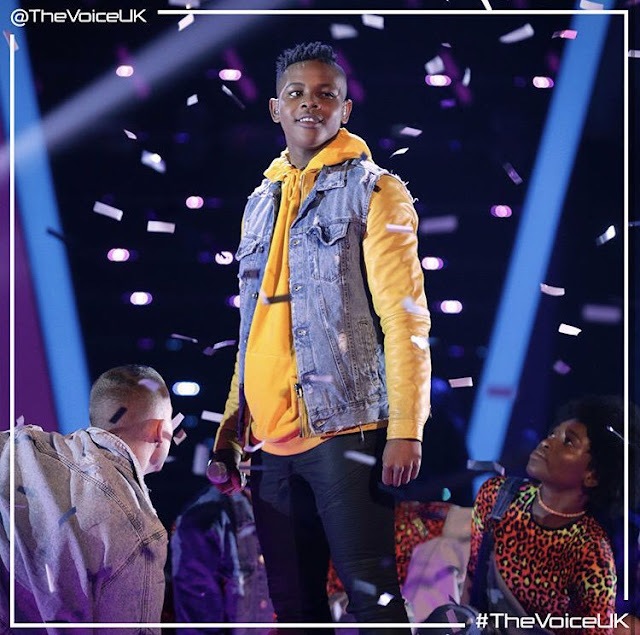