Kent a young rapper working under Anonzi Xndr's Brands By Anonzi Imprint has released a new single featuring buzzing femcee Natasha Muz & award winning producer Fun F. Titled Taking over the single will be part of Kent's debut album For a Difference which has a 21 April release date.

When asked how the collaboration came about Kent said he had always been friends with Natasha so she offered to contribute to his craft based off of the mutual respect for each other's art they share.As for Fun F Kent credits Xndr for getting him on the joint detailing how many doors that were closed to him as an indie have started opening since Xndr started mentoring him.As for his upcoming album he said it was a wholesome effort packaged in a way that would get it appreciation from his peers/the young crowd while gaining him the respect of the streets and mature fans.
https://audiomack.com/song/brandsbyanonzi/kent-takin-ova-ft-natasha-muz-x-funf-prod-by-anonzixndr0774044648 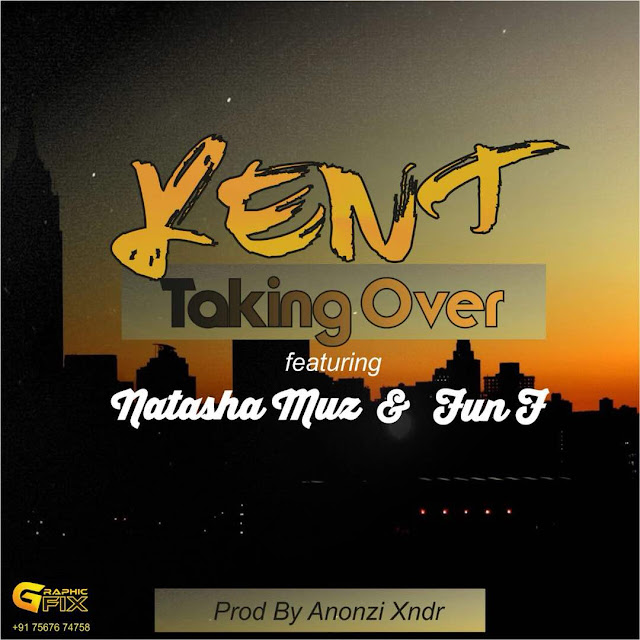