Donald Dodger Marindire at April 30, 2018 Randomness,
Terry Africa is one of the most exciting new artists on the local music scene with his fusion of urban contemporary sounds that bend genres without skipping a  beat. He managed to penetrate the market on the back of huge singles featuring high profile features from Tocky Vibes, Pa Chihera to Mr Putiti.For his debut EP The Sugar Boy EP Terry was out to prove he is just as good at making good music solo as he is when dropping duets.

The first single of the Sugar Boy EP to get visuals is the motivational Muchinda which sees Terry and a band belt out advice via an impromptu gig knee deep in the ghetto to a certain man (muchinda) whose tribulations are also visualized in the background. All of us can be this Muchinda and Terry reminds us that come what may there surely is a Divine power at play and whatever we may face pales in comparison to the blessings coming our way. 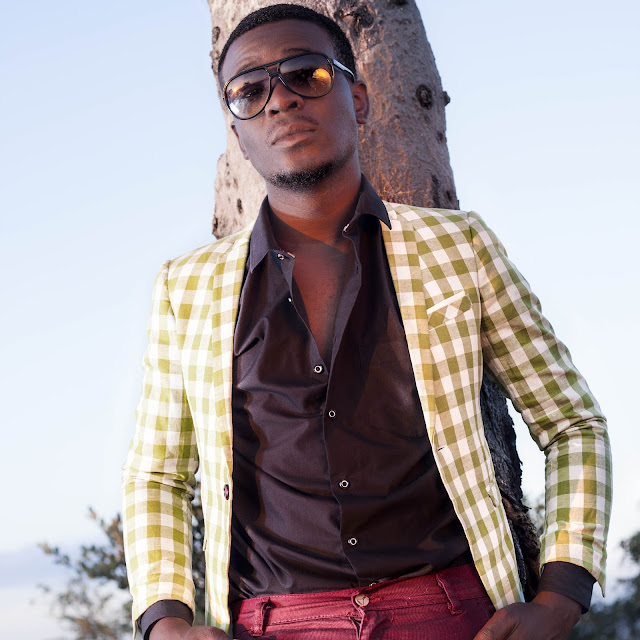