@takuralife documents his comeup and impending Legendary status in documentary

Donald Dodger Marindire at April 08, 2018 Artist Profile,
Somebody Had To Do It might be the title of Takura's debut album but it also embodies his state of mind and desire to do everything possible to achieve everything he and his generation dream of. Ahead of the release of the project slated for Long Cheng with a guest list that includes Jnr Brown and Dj Towers Takura has released a documentary meant to tell his story.

The doccie features cameos by creative collaborators Jnr Brown and Andy Cutta who tell the story of a young man destined for great things based on his work ethic and talent alone. Takura himself talks of his humble begginings,the grind and his plans for world domination.Lofty ambitions indeed but Somebody really had to Do It. 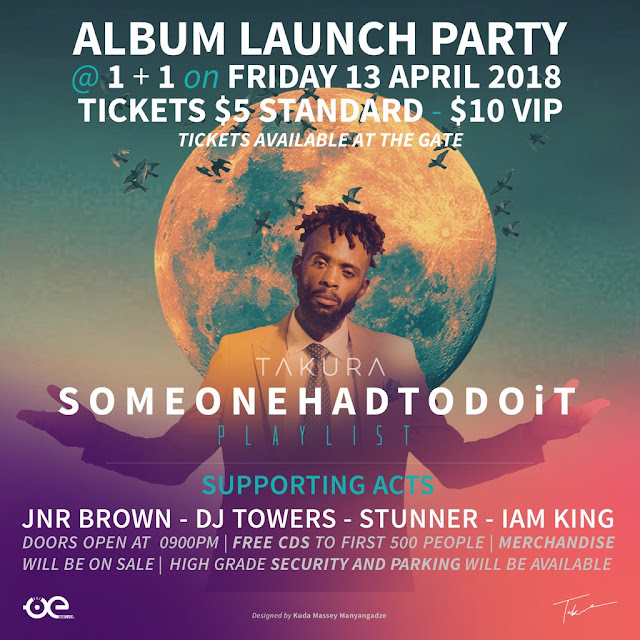