Donald Dodger Marindire at April 09, 2018 Reviews,
Gifted voice of the youth aka Prince Pinn  Asaph had a couple of uncomfortable truths he wanted to share and he had to do it in rhyme.The song is straight up bars on the Hate to say it instrumental and it was visualized by Corey.

Asaph touches on everything from rappers who prioritize beef instead of educating a city that only gets along when sharing drugs to the recent political developments in the country and what they mean to him as an artist. He reflects on getting love from "Ekasi" but never scooping awards from those parts because he is Tafadzwa not Thabani.He also touches on where he is at in his career, trusting God's timing & staying away from unnecessary tiffs though he could bury a whole album of the need arises. 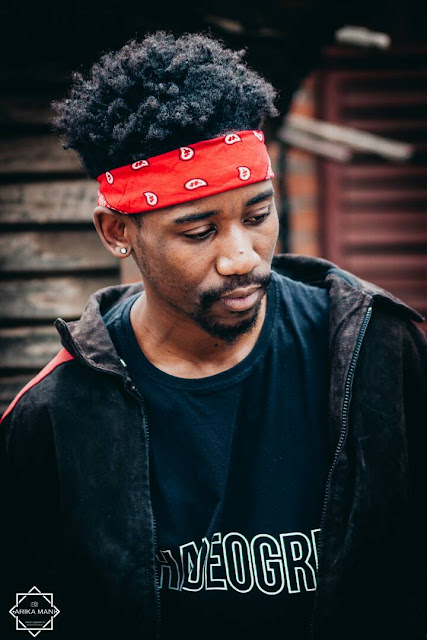