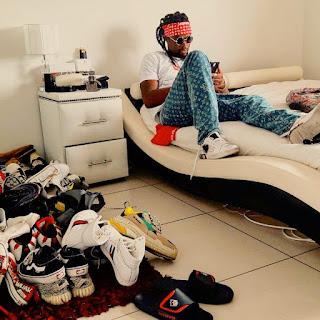 Between 2017 and 2018 continental dancehall star Buffalo Souljah has been on a mission to reclaim his Zimbabwean roots with many scorching singles alongside Zimbabwe's top dancehall acts.One such single is Munamato with Freeman whose video initialy premiered on Trace Africa before making its way to these digital streets.

The video has an occultic angle and it sees Buffalo and Freeman navigate a chilly,dark world filled with sinister looking demons and devils while maintaining a strong belief that God will eventually pull up with all the blessings due to them. 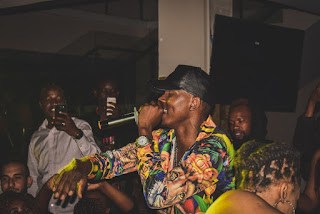