Donald Dodger Marindire at June 26, 2018 News, Zim HipHop,
R Peels has dropped the first single off his second studio album with production by Boy Tricky and a video shot by Letter Z Pictures.The song titled Kumusoro soro sees Peels spit  Pharaoh bars about maintaining a high in both his life and career.

As for the album whose working title is Kudenga Kure R Peels hints at a spiritual direction and a sonical approach different from this initial single.The album is due in September and Peels aims to get Dj Towers & Tehn Diamond on the project whose ultimate goal is numbers and Return On Investment to top the critical acclaim/award nominations his previous album received 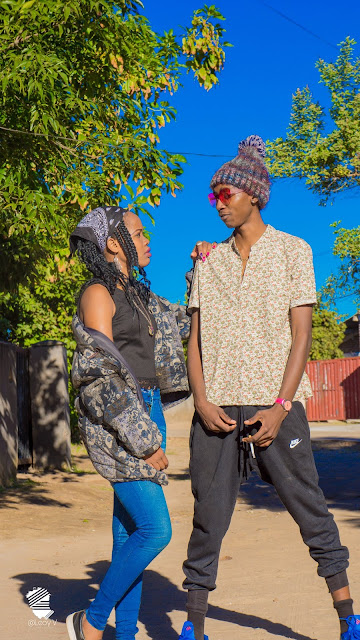