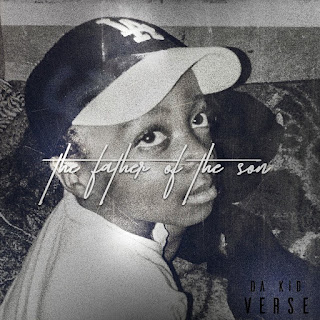 Masimba "Verse" Bisayi recently dropped his debut album titled Father and Son which was a follow up to his debut EP.Having released a documentary for the album and a lyric video he is not the one to sit on his laurels hence his new video shot by Letter Z Pictures.Titled Erryday the song is about hunting for the ever elusive dollar by any means neccesary if one is to meet a fraction of the demands of these cold streets.The video itself was shot in the streets of Harare and its a perfect potrait of the capital city in 2018 with street corner kebabs,large volumes of people,intoxicated hustlers self medicating with alcohol and of course Combis staked at Coppa Cabbana.