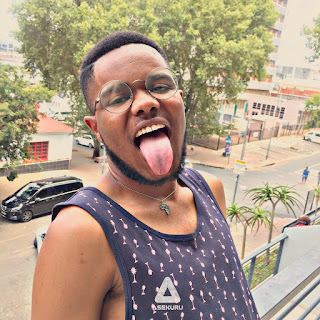 Ndi Kacee aka Asekuru has announced he will be dropping his My Vibes playlist executicely produced by Fun F this August.The playlist is set to feature his 2018 singles the socially concious Hatidi Mabonds and the 21 Questionsque Shuwa Here which happens to be the focus of this article.Shuwa Here with additional vocals by Mclyne Beats sees Kacee questioning everything from the girl who dumped him and moved on with her friend to an audience which would rather celebrate foreign artists like Davido while sidelining their own.The song is hella nice but it doesn't hurt that the visuals are hella crispy too.